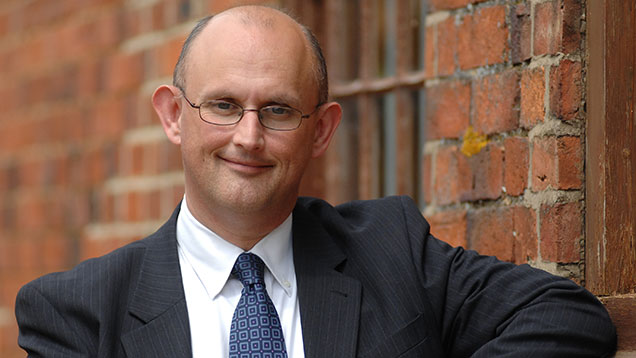 An arbitrator in an Agricultural Holdings Act (AHA) rent review for a farm in Derbyshire has ruled the rent should remain at a standstill – a move the Tenant Farmers Association (TFA) said will set the stage for rent reductions later this year.

The TFA said the judgment was significant as it related to spring 2014, when rents were going up at review.

It believed it paved the way for tenants to be able to use notices served by landlord’s agents from last year and earlier this year to argue for rent reductions this autumn and next spring.

TFA chief executive George Dunn (pictured) said: “The TFA has been arguing for some time that if budgetary evidence was looked at in isolation, then the argument for rent reductions could be easily made.

“However, we have been waiting for comparable rents to catch up with the budgetary evidence. This award relating to a March 2014 review provides good news and clear evidence that we have reached the tipping point and that rent reductions should be the order of the day later this year and next year if the economic conditions remain as they are now.”

Mr Dunn said the agent representing the landlord had included arguments about scarcity, marriage value and latent value in their case.

The agent had also attempted to inappropriately argue that rents payable on farm business tenancies should be treated as comparable with rents on traditional tenancies let under the 1986 Act.

“I hope that this sends a clear warning to all other agents of landlords seeking to use such arguments and encouragement to tenants facing similar quarrels in their rent reviews that they can stand up against them,” said Mr Dunn.

The details of the case will remain confidential but the agent acting for the tenant farmer was Philip Meade from David Meade Property Consultants in Oswestry.