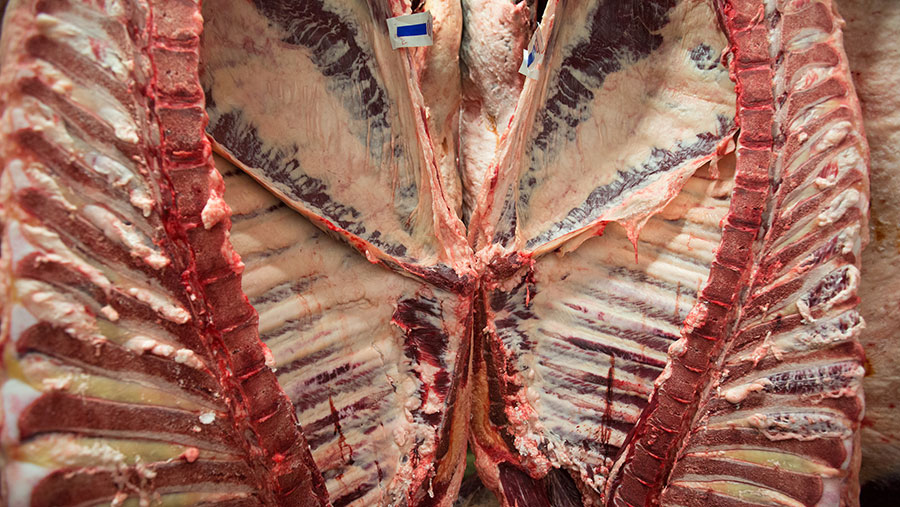 AHDB is in advanced talks with private business HallMark Veterinary Compliance Services with a view to selling off its commercial subsidiary which provides carcass classification services in red meat abattoirs.

The levy board says moving Meat and Livestock Commercial Services Limited (MLCSL) into the private sector will secure the long-term future of the business.

This move is in response to a challenging business environment and the need to respond to new technology classification systems such as video imaging analysis.

The company, which has a £4m turnover and employs more than 100 people across Britain, provides services to 44 meat-processing plants.

AHDB said a year-long process had been undertaken to identify suitable companies that met robust criteria.

After a bidding process involving a large number of interested parties, AHDB has now moved to the final phase of negotiations with HallMark and it is hoped that a deal will be completed by the summer.

AHDB chief executive Jane King said in selecting the bidder a strong emphasis had been placed on HallMark’s track record of delivering independent services to government and the meat industry.

Given carcass classification forms the basis of the payment made to the farmer for an animal, it was essential farmers continued to have confidence in the services supplied by MLCSL, said Ms King.

“We believe that there will be synergies and efficiencies realised under commercial ownership that would just not be possible under the current public ownership model.

“These will be vital in securing the short term prospects of the business and freeing up investment for the future.”

HallMark chairman David Peace added: “We are extremely pleased to have been selected by AHDB as the organisation with which they will hold exclusive discussions about taking over its subsidiary, MLCSL.”