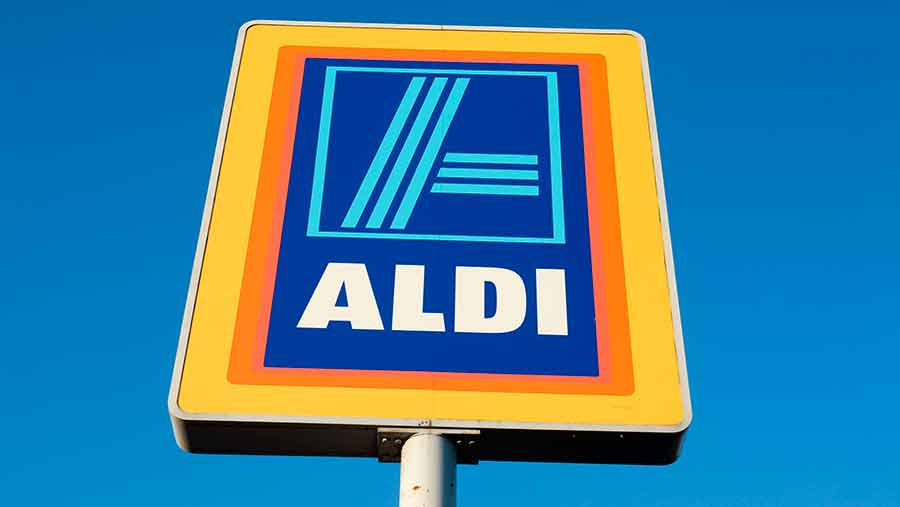 Aldi has secured the top spot for the sixth consecutive year in a league table showing how well retailers perform in terms of their relationships with suppliers.

A survey by the groceries code adjudicator (GCA) of the 12 biggest food retailers scored Aldi the highest when suppliers were asked if they felt their dealings were conducted “fairly, in good faith and without duress”.

Asda and Sainsbury’s also scored well on this question, although in terms of overall compliance with the terms of the groceries supply code of practice (GSCOP) the top three supermarkets were Aldi, Sainsbury’s and Waitrose.

Bargain store B&M and frozen food giant Iceland were at the bottom of the table.

It is the first time that B&M and Ocado have been included in the survey. Ocado ranked mid-table.

GSCOP sets rules designed to ensure that any retailer with a turnover of more than £1bn treats their suppliers fairly.

For example, retailers bound by the code cannot make changes to the terms of supply retrospectively and must provide notice of and reasons for no longer using a supplier.

The survey involved more than 1,400 direct suppliers and 114 indirect suppliers who were asked to share their experiences of dealing with the major retailers over the past 12 months.

It found that only four out of 10 suppliers reported having experienced an issue at any point in the year.

There had been a noticeable improvement in addressing delays in payments, which was identified as last year’s top concern for suppliers, with the number who had experienced such problems falling from 19% to 13%.

The number one issue facing suppliers this year was costs incurred because of forecasting errors made by retailers, for which suppliers receive no compensation.

The Co-operative was singled out as being the most improved retailer, which is significant as it comes just months after the retailer was rapped for breaching the code during 2016/17.

Although the Co-op was not fined for the breach, it did refund affected suppliers more than £650,000.

The survey results were unveiled at the GCA annual conference where Christine Tacon, who has held the post of adjudicator for seven years, revealed she would step down at the end of the current term in June 2020.

Amazon and Boots should be made accountable to the groceries code adjudicator in the same way as traditional food retailers, according to suppliers.

There were calls from 12 respondents to the survey asking for Amazon to be put under greater scrutiny, while 10 called for health and beauty retailer Boots to be covered by the legislation.

Amazon has a growing grocery business under the Amazon Pantry and Amazon Fresh brands and has a tie-up with Morrisons that offers customers same-day delivery on orders in some cities.