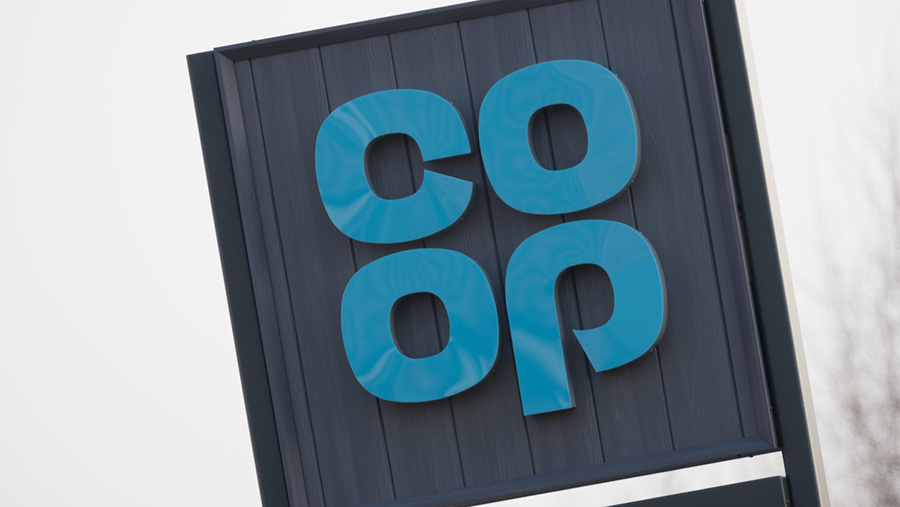 The Co-op has apologised to its suppliers following a formal investigation by the supermarket watchdog that found breaches of the Groceries Supply Code of Practice.

Christine Tacon, the groceries code adjudicator (GCA), has ruled that the supermarket group breached the code on two counts during a period broadly covering summer 2016 to summer 2017.

The first problem was that it failed to provide reasonable notice to suppliers of decisions to de-list products.

Second, it varied supply agreements unilaterally and without reasonable notice in the way it applied benchmarking and depot quality control charges.

This left suppliers on fixed-costs contracts particularly exposed as they were not able to amend their contracts to reflect the increase in costs being imposed on them.

Ms Tacon, who once ran the Co-op Group’s farming businesses, said the Co-op’s actions had not been “malicious”, but there had been weaknesses in the systems and processes in place.

The business has now been given five recommendations that it needs to put into action.

In addition, the business has refunded affected suppliers more than £650,000.

In a statement, the Co-op said as a result of the review it had implemented major changes in governance and systems.

Jo Whitfield, the Co-op’s Food chief executive, who has written to all Co-op suppliers to apologise and detail the next steps, said: “We are sorry. We’ve gone to great lengths to put these things right and have undertaken a root and branch review of all our supplier dealings.

“We were focused on rescuing the Co-op and doing right by consumers, but we should have also given more thought to the potential impact those planned changes would have on our suppliers.

“It is clear we tried to move more quickly than our systems, processes and people could handle.”