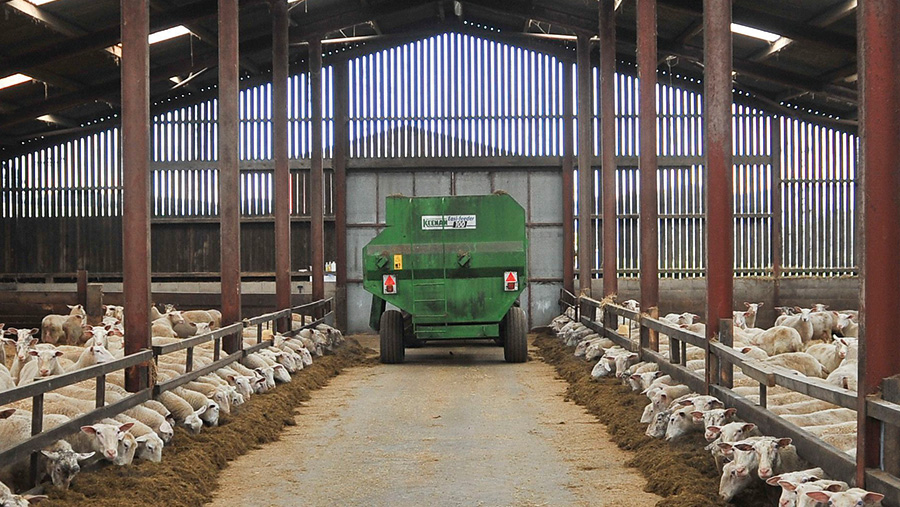 Receivers KPMG were appointed on Tuesday (12 April) to Richard Keenan & Co, which has been running at a loss and is insolvent.

Discussions with a first possible investor fell through, but Alltech is now in advanced talks about taking over the family-run business.

KPMG said in a statement they were confident these would lead to a successful conclusion, which would keep Keenan’s 222 staff in jobs.

Severe pressure on farmers’ incomes, due to the slump in most farm commodity values, is starting to feed through to supply firms.

A quarter of agricultural machinery firms in the UK are making a loss, according to business analyst Plimsoll.

Its most recent report found 68 of the 619 companies surveyed lost more than a quarter of their value, while 166 could be “highly attractive” for a takeover.

“[Farmers’] cashflows are very poor, their confidence is very low, so they are putting off decisions about buying things,” he said.

But while some machinery firms might be cutting a few jobs, most were still positive about the future, Mr Evans added.

It is a period of time the industry has got to live through, but farmers are not going to stop buying tractors and ploughs and combines Chris Evans, Agricultural Engineers Association

“It is a period of time the industry has got to live through, but farmers are not going to stop buying tractors and ploughs and combines.”

Keenan is best known for its mixer wagons and diet feeders. Based in Borris, County Carlow, three-quarters of its staff work in Ireland.

The business was started by Richard Keenan in 1978 and his son Gerard is now executive chairman.

In a statement, Alltech, which is also based in Ireland, said it had identified growth areas around on-farm performance.

It said there were possible gains from Keenan and Alltech joining forces.

Alltech trades in more than 120 countries, while Keenan exports to 25.