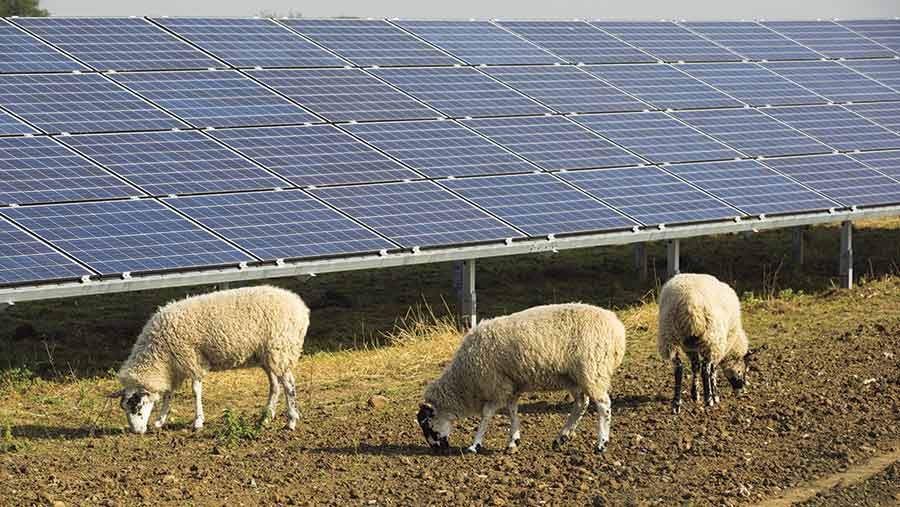 Almost two-thirds of farms in England have diversified into a non-agricultural business, generating a total of £620m in extra annual income, according to statistics released by Defra.

At 64% of farms canvassed in Defra’s Farm Business Survey 2016-17, the proportion of diversified farms had risen by 2% on the previous survey, carried out a year earlier.

See also: All you need to know about diversification

Total diversification income accounted for almost a third (29%) of the £2,160m generated from all farming activity in England.

On average each farm made £17,100 over the 12 months but the proportion of income varies widely from farm to farm, Defra pointed out.

For 41% of farms with a diversification, the revenue accounted for more than a quarter of their total income. And on 27% of the farms the diversified business contributed more than the core farming income itself.

The most common form of diversification uncovered by the survey was letting empty buildings for non-agricultural use. About 24,600 or 43% of all farms in England are engaged in the activity. This type of venture also brought in the highest average extra income of £17,900 for each farm.

The next most popular non-farming business was solar energy.

More than 11,000 farms, about one-in-five, generated electricity from solar energy. But in terms of income it contributed the lowest amount (£2,400 per farm) of all diversification types.

However, when diversification is compared in terms of output, rather than income, the total contribution is less impressive.

Overall the output of non-agricultural business on farms was £1.19bn only 8% of England’s total farming production which stands at £15.67bn.

Measured in terms of output per farm, processing and retailing ranked highest with an average of £27,900 per farm, above lettings at £24,600.

Defra’s survey excluded any agricultural enterprise even if it was a contracting venture carrying out work for other farmers. Instead its definition was any non-agricultural work carried out on- or off-farm that made use of the farm’s resources.