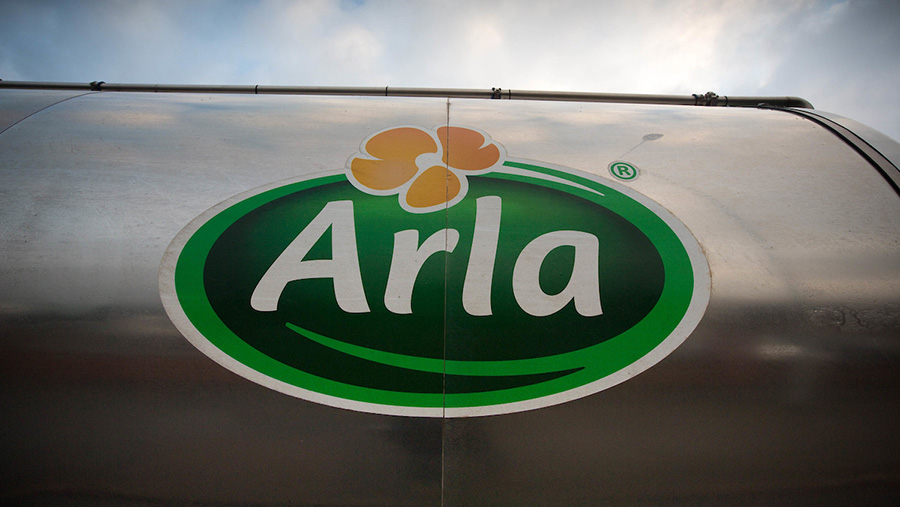 The rise from 1 May takes prices to 32.79p/litre for conventionally produced milk and 41.15p/litre for Arla’s organic producers.

Prices are based on collection every other day in the top-quality band and a 1m litre annual supply at 4.2% butterfat and 3.4% protein.

The latest price rise comes after a substantial uplift of 1.4p/litre for April and marks the seventh month in a row where values have been held or risen.

Arla’s UK agriculture director Alice Swift added that demand for the processor’s product was also due to farmer-members’ commitment to high environmental and animal-welfare standards.

In his latest bulletin Mr Potter said the price gap between Arla members and other milk producers was widening each month.

“The Muller liquid standard litre price for May remains at 27.25p/litre – including the Muller Direct Premium – and has been at that level for seven months.

“The gap between Muller and Arla is staggering – at 4.3p/litre for May based on a liquid standard litre, equating to 16% difference,” Mr Potter said.

Other producers were even further adrift at only 25p/litre.