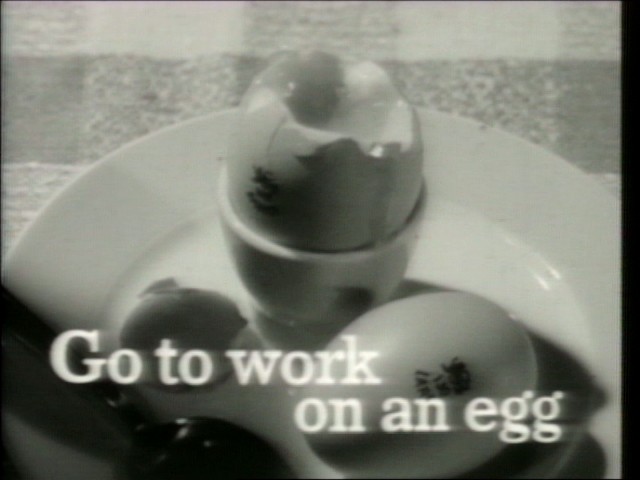 More than 800,000 people have visited a website set up to view the banned “Go to Work on an Egg” TV ads since it launched in late June.

After a ruling by the British Advertising Clearance Centre (BACC) that the ads – which were to be aired on TV this month to celebrate the 50th Anniversary of the British Lion mark – did not promote a varied diet, the British Egg Information Service (BEIS) has been overwhelmed by the public’s response.

More than 1600 people have signed an online petition objecting to the BACC’s decision.

BEIS director, Amanda Cryer, said: “The number of phone calls and emails we have received has been unbelievable. Like us, the viewing public cannot understand what is wrong with going to work on a  healthy egg.

“Ironically, the combination of media coverage and website hits has meant the ads have been seen by far more people than was planned.”