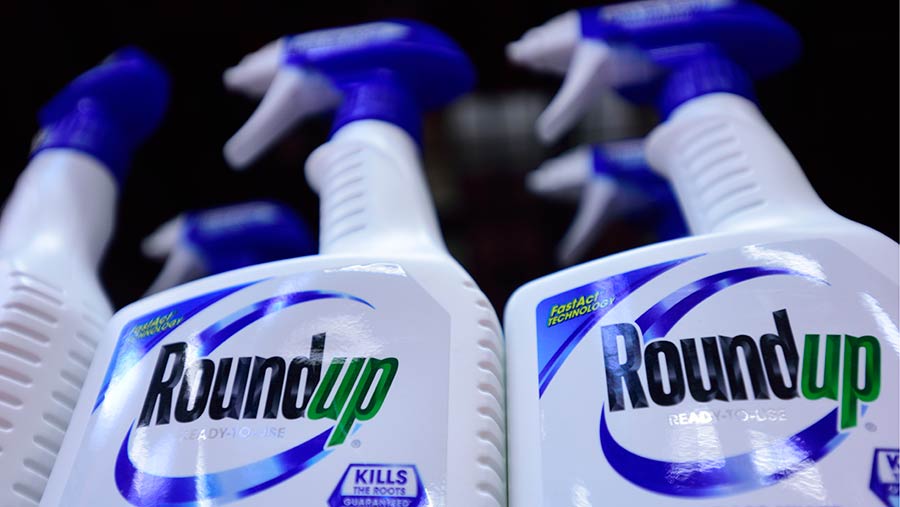 German chemical and pharmaceutical giant Bayer has increased its offer to take over US firm Monsanto to £65bn (£47bn).

The new bid equates to US$127.50 (£95.30) a share, a 2% increase on the previous offer, which would create the world’s biggest supplier of pesticides and seeds.

Monsanto, which described a previous world record all-cash bid of $62bn (£43bn) in May as “inadequate” appeared to be more positive to the higher bid.

However, although it described the latest negotiations with Bayer as “constructive”, Monsanto shareholders stressed that the offer still needed to be higher.

Any deal would likely be heavily scrutinised by EU and US competition authorities. The authorities will also be assessing the proposed $130bn (£97.2bn) Dow/DuPont and $44bn (£32.2bn) ChemChina/Syngenta mega-mergers.

These three companies could control three-quarters of the world’s agrochemicals if the deals went ahead.

Farmers have expressed concerns that such a concentration of ownership would lead to fewer product and seed choices and higher input prices. However, a Bayer spokesperson said any merger would increase its product portfolio.

“The combined business would benefit from a combined R&D pipeline that would deliver valuable and innovative solutions,” the spokesperson said.

“The planned combination with Monsanto is such an extraordinary opportunity to create a global leader in the agricultural industry.”

Bayer is the world’s second-biggest agrochemical company after Syngenta and also has a fast-growing seeds business.

Monsanto, which has faced worldwide environmental protests, is the global leader in seeds and has also developed the world’s best-selling agrochemical glyphosate (Roundup).