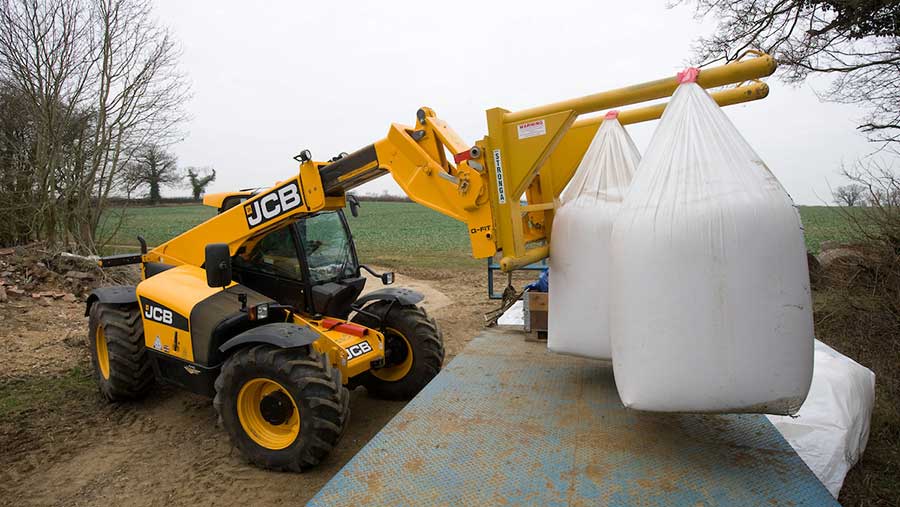 New season nitrogen prices released this week were more than 20% lower than the cost of old season supplies.

Traders had been expecting a good opening offer and CF Fertilisers UK did not disappoint.

It came out with prices midweek which put UK manufactured ammonium nitrate (AN) at £174-£180/t delivered to farm from June through to September, on normal payment terms.

However, after a massive uptake, it closed the order book on these prices just a couple of days later and re-opened today with an offer which adds £7.50/t through the same months.

Yara terms for 33.5% material are similar but with lower availability.

Granular urea has firmed by about £5-£7/t over the last week to a range of £200-£210/t for September to December delivery at seller’s option, with January payment.