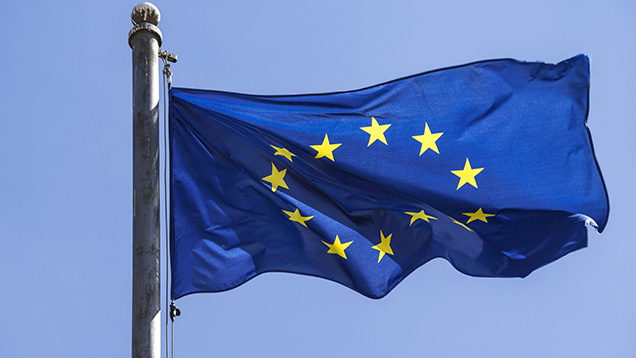 British lamb exports could be adversely affected by a UK exit from the EU, the AHDB has warned.

The UK exports 40% of its sheepmeat and 85% of that heads straight to other EU member states.

Without the ability to influence and negotiate with other member states, there was a worry that trade rules could change in a way that was not in the interest of the British sheep industry.

Jean-Pierre Garnier, head of exports at AHDB Beef and Lamb, said as Europe’s largest sheep producer, the UK needed a “seat at the negotiating table”.

Phytosanitary rules – regulations that govern standards – could change and cause administrative barriers if the UK was outside the EU, said Mr Garnier.

Peter Kendall, AHDB’s chair, said if the UK came out of the EU, France could be even more protectionist. And despite progress being made in opening up the Chinese market, he said he doubted it would ever be as significant as the French market for British lamb.

The UK is the third biggest sheep producer in the world after New Zealand and Australia and exported 102,000t of sheep meat in 2014.