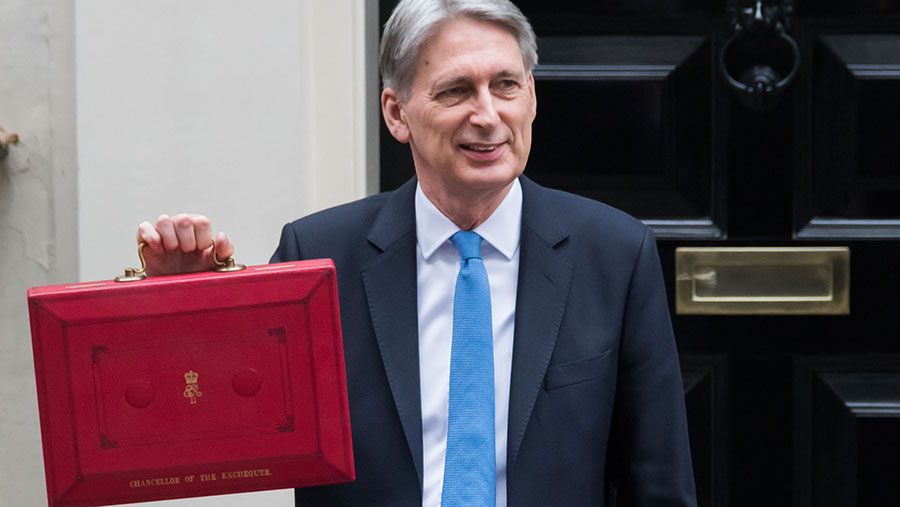 Housing, tax, fuel duty and wage rates were among the subjects of the chancellor’s Budget.

“Based on the detail we know at this stage of what is included in the Budget, there was very little announced to please or disappoint the farming community.

“However, as is often the case, we need to see the final detail before making a conclusive judgement,” said Peter Griffiths, tax director at Hazelwoods.