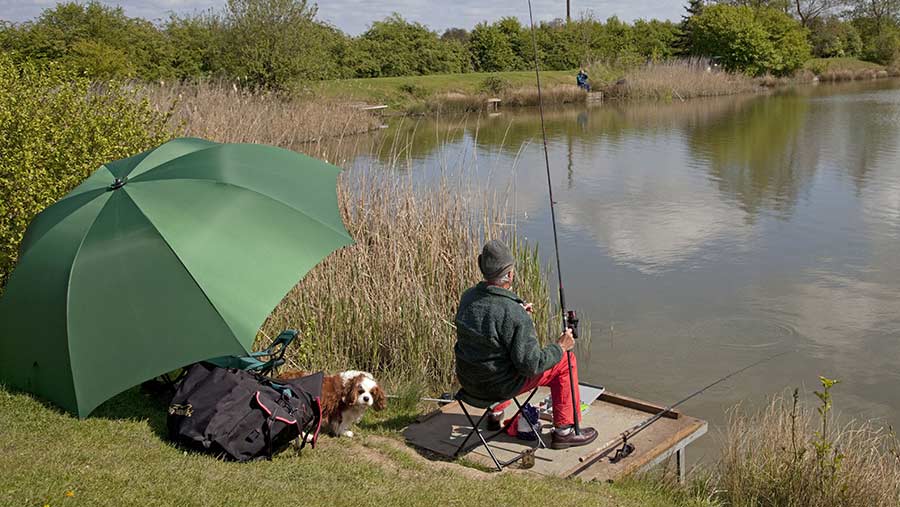 Landowners and occupiers can sometimes suffer unintended consequences from housing and infrastructure developments, or even from the activity of their farming neighbours.

Each landowner or occupier owes a duty of care to neighbours to ensure that their activities do not interfere with another person’s use or enjoyment of land they own or occupy.

When one owner’s or occupier’s activity affects another in this way, it can be classed as a private nuisance, for which there may be a legal remedy.

See also: Business Clinic – hedges and ditches – who owns what?

Nuisance also protects anyone with a possessory right associated with the land, such as a tenant, including the owner or tenant of salmon or trout fishings, for example.

Holders of subsidiary rights, such as shooting rights, might need their landlord to take action on their behalf.

There are many ways in which activities may be classed as nuisance, but common examples affecting farmers and landowners include contamination by run-off, spray drift or a spill.

Where farmers and landowners are concerned, private nuisance is generally the issue, rather than public nuisance, which affects a wider community’s rights.

The law is broadly similar in England and Wales as in Scotland.

Dust, noise and fumes could also be classed as nuisance, as can encroachment on to neighbouring land and physical damage.

For a claim to succeed, private nuisance must be substantial or unreasonable.

It can be the result of a single occurrence, or a continuous activity or state of affairs.

The fact that a development of any kind has planning permission does not allow the holder of that permission to carry out an activity causing a nuisance.

The owner or occupier of land must act reasonably towards his neighbours, and where nuisance is concerned, it must be reasonably foreseeable that an activity would cause a nuisance.

What can be done about private nuisance?

The first step, says Michael Upton, at the Scots Bar in Edinburgh, is to make the offending party aware of the problem and ask them to cease or change the activity to reduce its impact.

“The earlier you alert them to the issue, the better, then they are less able to say they were unaware of it.”

This could help your case if it goes further, says Mr Upton, who is an advocate – the Scottish equivalent of a barrister.

If the harmful activity is being or was carried out by a subcontractor to the main developer, then make both aware of the issue, he advises.

Planning permission does not excuse nuisance

Second, if the activity in question concerns a development with planning permission, it is worth checking with the planning authority if there are conditions attached to the permission as they may be in breach of such conditions.

Diversified farms can be at a high risk from neighbouring activity, which reduces their attraction to customers.

In one case, a landowner who had dug fishing ponds found the fish were badly affected when the developer of a housing estate allowed silt to run off into the streams feeding the ponds.

Legal action did begin but the developer settled out of court.

It would then be the local authority’s responsibility to enforce the conditions, but breach of them could also be used as evidence of unreasonable activity in a direct action against the responsible person.

Legal action can be swift if necessary

Third, the party affected by the activity or incident can apply to the courts for an injunction (an interdict in Scotland) to stop it or reduce its impact.

This will usually be an interim injunction and can be applied for and issued at very short notice in some cases.

“A judge will often look for some sort of compromise, perhaps imposing conditions to allow the activity to proceed without harm,” says Mr Upton.

For example, on a building site, a developer may be required to damp down tracks to reduce dust, or to stop silt, mud or other contaminants running off into neighbouring drains or streams.

Damages for loss of enjoyment of property rights may also be claimed.

Have you been or are you affected by a neighbour’s activity that reduces your use or enjoyment of property you own or occupy? Contact suzie.horne@proagrica.com or telephone 0208 652 4923.