Zoetis is a leading animal health company, dedicated to supporting its customers and their businesses.

Building on more than 65 years of experience in animal health, Zoetis discovers, develops, manufactures and commercializes medicines, vaccines and diagnostic products, which are complemented by biodevices, genetic tests and precision livestock farming. Zoetis serves veterinarians, livestock producers and people who raise and care for farm and companion animals around the world.

Results from a recent study into Genomic testing have shown it can significantly reduce the costs of animal health by reducing disease incidence and antibiotic use.

It is also shown to increase profitability by accurately predicting the performance and health traits of an animal, which also enables better farm management.

It was found that animals with better genomic predictions for milk yield, mastitis and lameness, produced more milk, had reduced cases of those diseases and were treated with fewer antibiotics. 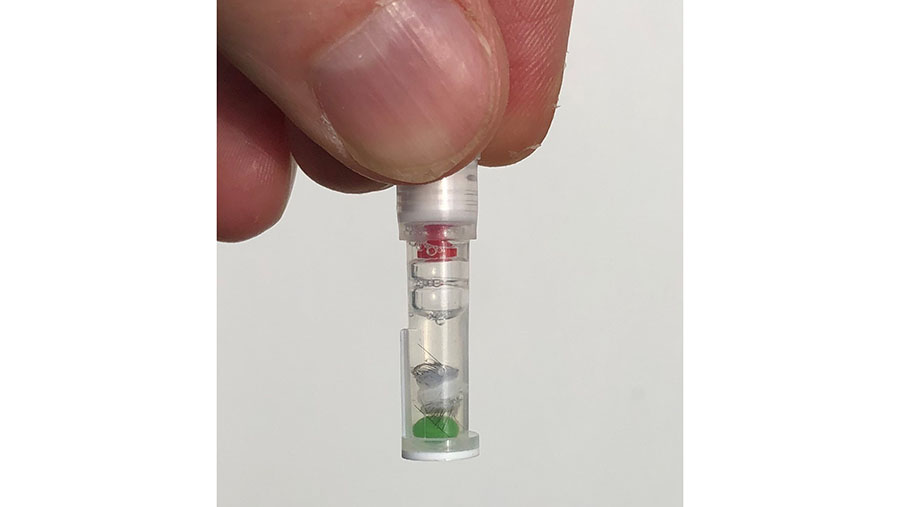 The results from the UK study were supported by a more in-depth study in the US, published in 20201, which put exact figures on the value of the CLARIFIDE Plus bespoke selection index Dairy Wellness profit (DWP).

CLARIFIDE Plus incorporates health and wellness traits in addition to the production and fertility traits delivered by standard genomic testing.

DWP is based not only on lifetime productivity but also health, giving an overall view as to how profitable a heifer could be. Farmers can view a ranking of the top 100 Holstein females ranked on DWP at www.clarifide.co.uk

As the studies show, by using CLARIFIDE Plus farmers can improve overall herd profitability by allowing them to base their selection decisions not only on production, but on reproduction, health, type and wellness. 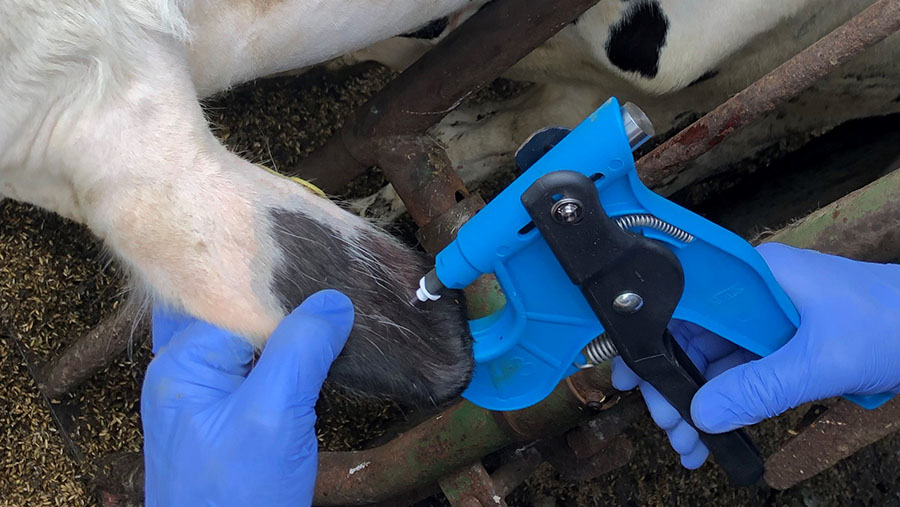 This means they can manage how they treat each animal, such as deciding which animal to breed replacements from, which to put to beef, as well as those they may consider selling.

“By only breeding from animals with the best genomic predictions farmers can have longer lived, healthier cows, which will reduce replacement rates and costs and will significantly improve the carbon impact of the dairy operation.

These are all factors of increasing importance, with more focus being placed on farm efficiency due to direct support payments being phased out and the 2040 net zero target.”

In addition, Mr Batterham said selection for animals less likely to have health issues was a major win win.

“By breeding animals that are less likely to succumb to certain conditions such as mastitis, metritis, calf pneumonia and lameness, farmers are not only cutting antibiotics and the associated costs, but it also means more milk in the tank from animals with longer lives and improved welfare.”

Arla farmer John Baggs from Worgret Manor Farm, Wareham, Dorset, milks 260 Holsteins. He was involved in the UK study as part of the Arla UK 360 programme and says the genomic results, particularly for mastitis, aligned completely with his on-farm experiences.

He said: “Genomics helped us to gain a much greater appreciation of our herd’s genetic makeup, which allows us to make much better-informed breeding decisions.

We are now using our results to drive improvements in milk solids and health traits. As an Arla farmer, the sustainability of my farm is particularly important to me.

To have the lowest carbon footprint possible, I need the best possible cow in every cubicle. Genomic testing my heifers allows me to do this”

He has since tested 77 heifers with CLARIFIDE Plus, with a second batch to follow and is also considering genomic testing the stock bulls he is using on the cows.