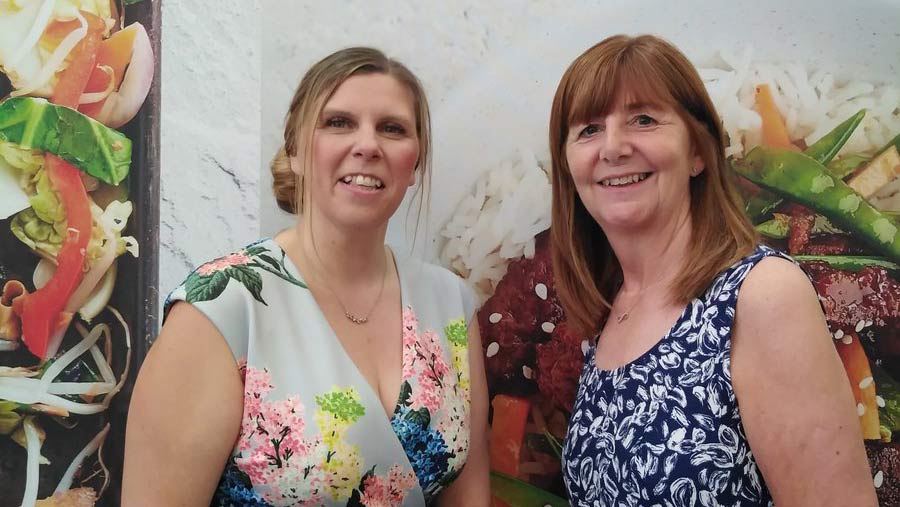 UK trade negotiators risk scoring a “disastrous own goal” for Welsh farming if they sign “hasty” trade deals that drive consumers to buy less sustainable alternatives to Welsh meat, the head of Wales’s red meat levy board has warned

Mrs Smith said she was excited by news that HCC and the Welsh government will be collaborating on red meat export promotion to two emerging markets – the US and also Qatar – where the tournament will be held in December.

Speaking at the Royal Welsh Show on Monday 18 July, Mrs Smith said trade deals signed by the UK government with Australia and New Zealand had offered no environmental protections for Welsh farmers.

And she warned that signing similar deals in the next round of international trade discussions with countries in the Middle East, India and Canada would be equally damaging for Welsh food and farming.

Mrs Smith said Wales is a “perfect example of the right farming in the right place” with its non-intensive livestock system producing high-quality protein sustainably on marginal land.

Lamb and beef production in Wales already has a much lower carbon footprint than most other countries, according to independent research, Mrs Smith said.

The Red Meat Development Programme and other projects are trialling ways to cut emissions, reduce waste, store more carbon and regenerate soils – practices that will become instrumental in meeting the ambitions of the Welsh government’s upcoming Sustainable Farming Scheme (SFS).

“We need to continue to work together to aggressively promote our excellent Welsh red meat across the globe, to tell the world about its uniqueness, its quality and its high standards,” she added.

Mrs Griffiths said the SFS will enable Wales to become a world leader in sustainable food production and help the country meet its global obligations “without offshoring food production to regions with lower standards”.