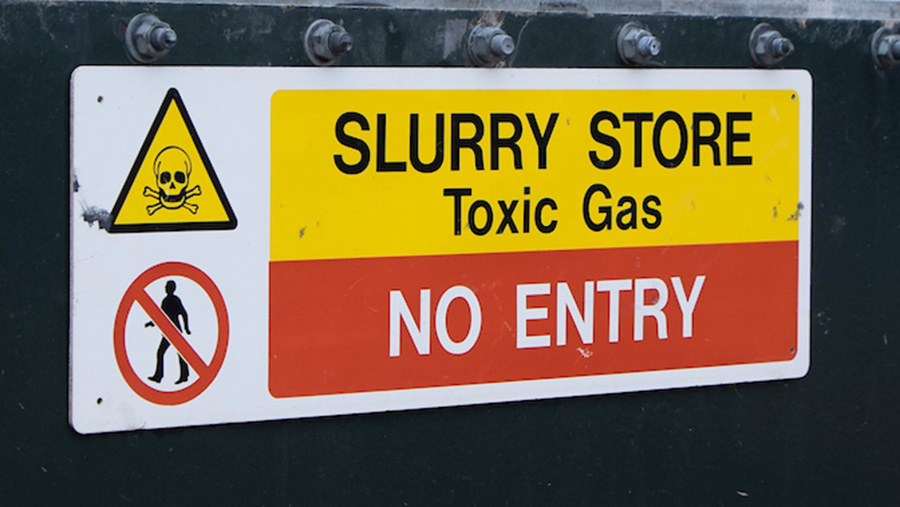 Virgin Money is waiving arrangement fees on loans for investment in changes which reduce on-farm emissions.

Lending by its £200m Agri E fund is conditional on borrowers undertaking a carbon audit, for which grant funding is available.

Loans of more than £50,000 will incur no arrangement fee and will be available on fixed or variable rates, said the bank’s head of agriculture Brian Richardson.

While he would not be drawn on the range of rates, Mr Richardson said that the loans would be competitive and subject to the usual affordability checks. The waiver of arrangement fees would reduce the overall cost of the loans, with the bank seeing this as an investment in agriculture.

He expected some of the main areas of investment to be in manure- and slurry-handling kit, solar panels to generate electricity used on farm, equipment to cut energy use or changes in approach that reduce greenhouse gases.

In a recent survey of its farming customers, 22% of the 297 businesses that responded said they had been asked by their own customers to provide evidence of their actions to reduce carbon emissions, while 35% of farming businesses had completed a carbon audit.