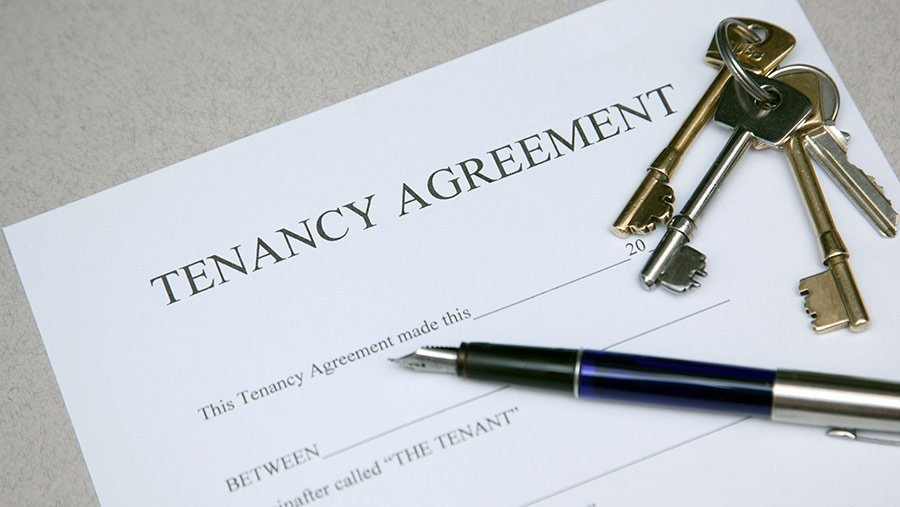 Q. I have noticed there has been talk in the farming press about some imminent agricultural tenancy reforms and wondered whether that would affect my chances of succeeding to my father’s tenancy. Would I be better off to wait until the reforms actually come in, or should I begin the process under the current rules?

A. You are correct in saying that something is potentially afoot with agricultural tenancies.

Last year the Tenancy Reform Industry Group (Trig) – a cross-industry body comprising representatives of all the leading sector organisations including the NFU, TFA, CLA, CAAV, Rics and others – was tasked by farm minister George Eustice to look at tenancy reform in the context of Brexit.

See also: Can we get neighbours to stock-proof fences?

One interesting point to note about Trig is that historically it has worked on the basis of consensus among the group – if there was no agreement on a point it would not go forward as a recommendation to Defra.

This time around there are no such requirements for unanimity and as such, Defra has effectively been presented with a wishlist from which it could potentially just cherry-pick.

Timing-wise, Mr Eustice has indicated the reforms identified could find themselves included in the agriculture White Paper (due out this year). Given the scope of the White Paper, that sounds quite ambitious to me and my feeling is that tenancy reform could well slip down the government’s agenda.

Returning to the question about your own succession, it is true there are some proposals specific to succession.

These include replacing the suitability test with a business competence test, and removing the minimum retirement age for a tenant while simultaneously imposing an upper limit on retiring to, say, five years beyond the state retirement age, after which there could be no succession.

There has been talk of extending the list of close relatives eligible to apply beyond the current class of spouses, siblings and children. It has also been suggested that the commercial unit test be repealed – that is the test that precludes succession where an applicant already has a significant interest in another commercially viable agricultural unit.

If implemented, some of these proposals will have the effect of raising the bar for succession. Depending on your own particular circumstances, it could potentially have a bearing on your succession.

My advice would be to keep the succession issue under constant review. If you are confident that you satisfy the criteria, you could go down the succession on retirement route if your father will be at least 65 by the time the retirement notice takes effect or is otherwise physically or mentally incapacitated. If there is any doubt, it would be prudent to hold off.

The main thing is to seek professional advice on your current circumstances to identify any potential weaknesses which can then hopefully be corrected ahead of any application.

Finally, I would add that Trig has not limited its proposals to reforms to Agricultural Holdings Act tenancies like your father’s. Its proposals also cover reforms to farm business tenancies, council farms and fiscal measures, as well as exit and entry from the industry.