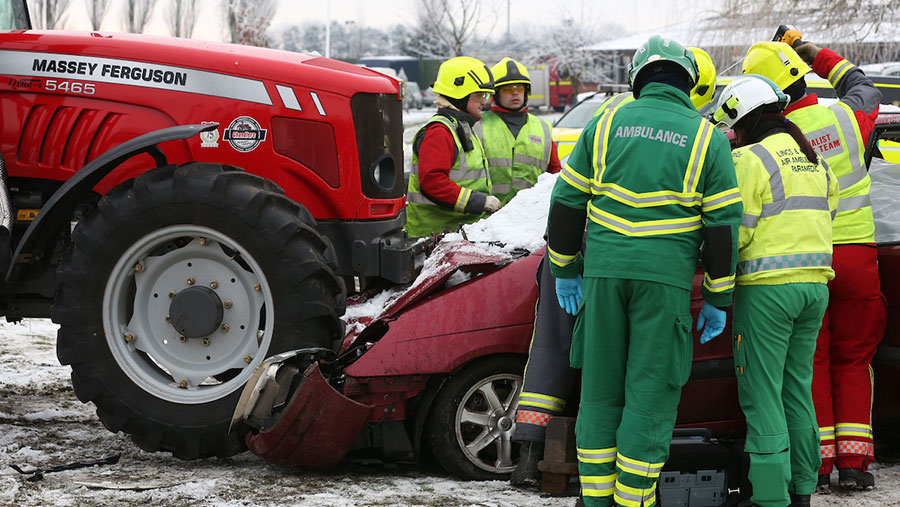 Here, Ken Kaar explains the implications of failing to inform insurers about accidents when arranging cover.

Q I am an employee farmworker and on a recent private vehicle insurance application, I was informed I had an undeclared accident against my name/address from a previous employment two years ago.

The accident was a £1,300 claim on farm machinery damaged while being towed on farm by a tractor which I was driving.

While I do not dispute the accident happened, I was never given details on any insurance claim made and as such have not declared being involved in an accident since then.

Would my insurance since then have been null and void were I involved in a car accident? Who is responsible for notifying the employee an insurance claim has been made against their licence, employer or insurance company?

A Your concern is you may have been put at substantial financial risk by either your employer or their insurer in not informing you that a claim had been made.

This is an important question and has wider application in terms of issues which affect the operation of an insurance policy.

See also: Business Clinic – can I remove horses from my land?

Insurance contracts are subject to the ordinary law of contract, but some further rules are applied to them by legislation. 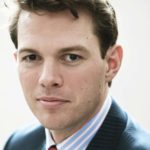 In terms of contract law, the actual question you were asked regarding your driving history is very important.

The industry standard is to ask whether or not you have been involved in any incident involving any vehicle, regardless of blame and regardless of whether a claim has been made.

If you were asked such a question, your failure to mention the incident will affect your insurance cover.

The rules regarding what happens in such a situation are set out in the Consumer Insurance (Disclosure and Representations) Act 2012.

As the title suggests, this act creates rules concerning the way a consumer (you, in your private capacity) discloses information and answers questions in applying for insurance.

First, the act clearly states it is the duty of the consumer to take reasonable care not to make a misrepresentation to the insurer.

In effect, this means if you fail to make an unprompted disclosure to the insurer of something which you honestly and reasonably believe to be irrelevant, your policy will probably not be affected.

But, if you fail to answer fully a direct question which is asked for the purposes of risk assessment, your policy will be affected.

Assuming you were asked the industry-standard question regarding driving history, I’m afraid I think your failure to mention the previous claim was a misrepresentation.

If you were subsequently involved in an accident, and the insurer took the position there had been a “careless misrepresentation”, which would have resulted in a higher premium, the act says the insurer would only be required to partially cover you.

That is, if your premium would have been 10% higher, 90% of your subsequent claim would be covered. Even so, if you were at fault in a serious accident which resulted in a multimillion-pound claim against you, the remaining 10% would be a huge liability.

If the insurer took the view your failure to mention the previous claim was “deliberate or reckless misrepresentation”, it would avoid paying out anything at all and would not even be required to refund your premium payment.

Of course, you could ask a court to reverse that decision by claiming breach of contract.

You also ask the question: was your previous employer under any positive obligation to inform you a claim had been made?

This is largely irrelevant in light of the above, but it may be the overarching duty of trust and confidence, which applies to both parties in an employment contract, would require your employer to do so.

This is a complex situation and the law and procedure heavily depend on your specific facts. It is therefore recommended you seek specialist independent legal advice to assess your situation.