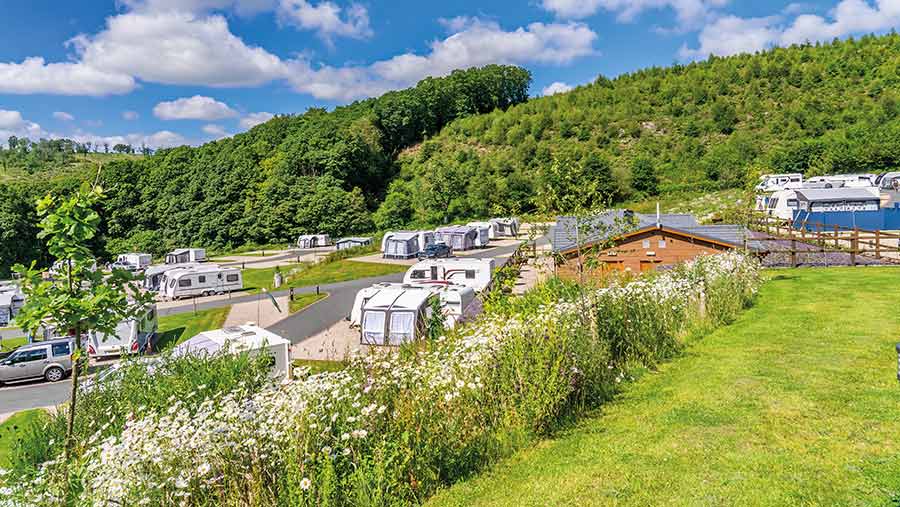 The judgment in a case testing whether insurers must pay out on coronavirus claims under business interruption (BI) cover is expected in the next week or so.

The case was brought by the Financial Conduct Authority (FCA) and heard in the High Court in late July, seeking clarity on whether a sample of 17 different policy wordings, underwritten by eight major insurers, should pay out for Covid-19 losses.

The FCA says up to 370,000 UK businesses could be affected by insurers’ failure to pay BI claims and that the total involved could run to billions of pounds.

The wordings relate to “non-damage” clauses, which policyholders argue were triggered when the government ordered businesses to close. The outcome of the test case is likely to have wide implications beyond the eight insurers named.

The judgment in the FCA test case will be legally binding on the defending insurers. It will also provide persuasive guidance for the interpretation of similar policy wordings, says law firm Mishcon de Reya.

Many other actions and processes hang on the test case outcome, which the insurance sector is likely to appeal in the Supreme Court if it is not to its liking.

The Hiscox Action Group (HAG) represents almost 400 policyholders denied BI claims valued at about £50m. The group argues the policies were triggered when access to premises was restricted following the outbreak of Covid-19.

Dispute under these policies must be decided by arbitration, with HAG and the insurer agreeing in court recently that the claims can proceed as a single consolidated and speedy arbitration.

Richard Leedham, a partner in Mishcon de Reya, is advising HAG and the other main policyholder group, both of which are being funded by third parties who will take a cut of payouts made by insurers.

The arbitrations are on hold pending the FCA case outcome and HAG is closed to new members. However, for farm businesses whose claims have been denied, Mr Leedham advised waiting for the judgment rather than spending money on legal advice at this stage.

“Once the judgment comes out, there will be a lot of movement,” he said.

Higa was launched on behalf of hospitality businesses whose insurers refused to pay for losses flowing from the pandemic and the government’s response.

Higa is still accepting new members for group claims as long as they are policyholders with these insurers and have the specific policy wordings in place.

Both Higa and HAG were also given permission to join the FCA test case.

Additional sums may be claimed

The Enterprise Act 2016 allows policyholders to claim against insurers for damages suffered as a result of late payment of claims, in addition to any sums due under a policy.

Where businesses have in the meantime closed or failed, policyholders are still able to make a claim under the Enterprise Act 2016.

Advice from the FOS includes that insurers should not only consider a strict interpretation of the policy terms, but what is fair and reasonable in the circumstances, taking into account in particular the unprecedented situation that the response to the virus has created.

However, those using the FOS cannot claim additional payments under the Enterprise Act 2016.

Has your business been affected by rejection of a BI claim?