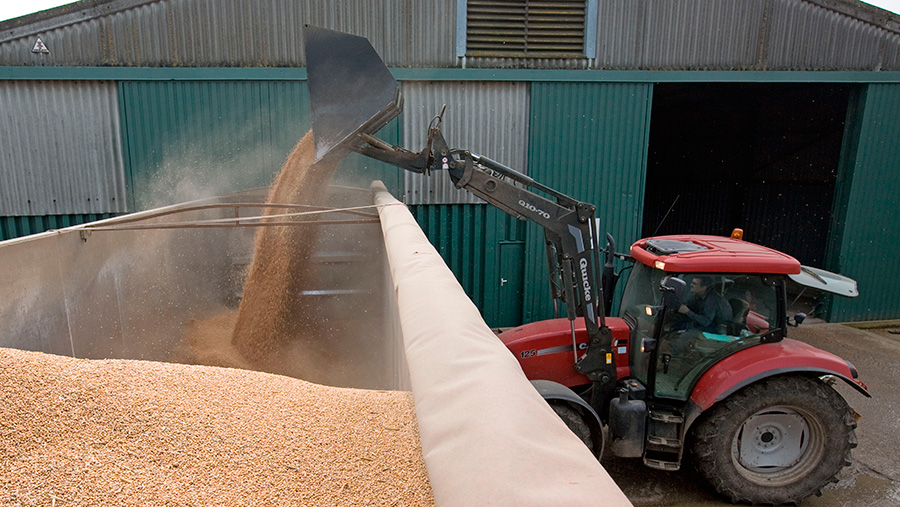 Contract farming continues generally to provide better returns than in-hand farming, despite a big drop in returns to both farmer and contractor from the 2015 harvest.

Harvest results for 2015 from Bidwells, Strutt & Parker and Savills put farmer total returns from contract farming agreements (CFAs) in a range between £307/ha and £328/ha while contractors earned total returns of £319 to £333/ha.

The results cover mainly combinable cropping farms with some root crop contribution and, in a small minority of cases, higher value crops such as salads.

“Looking at the long-term performance of CFAs since 2007, farmers have received an income slightly above a typical rent for a three to five-year farm business tenancy (FBT),” said Robert Gazely, a partner in Strutt & Parker’s farming department.

“As a farmer, as opposed to a landlord, you have much more control over how the land is managed so you can work together on problems such as blackgrass control.

“This avoids storing up problems for the future and protects the value of the land.”

They also tended to use labour and machinery more fully through the year than in-hand farming businesses, said Andrew Wraith, Savills’ head of food and farming.

“CFAs, on average, have provided the best returns through lower costs for landowners but operator expertise is key,” said Mr Wraith.

“Contractors are looking hard at returns. Some of the professional contractors do have relatively high costs because they are well kitted-out but that structure means they are less flexible and are still being undercut by farmers neighbouring contract land.”

The terms of some contract agreements are being tweaked mid-term after a couple of years where there has been very little, if any, surplus, making it difficult for contractors to make a profit.

Others, where the term is ending this harvest, will change hands as some operators refuse to continue at the rates that farmers want to see.

Bidwells’ data shows that variable costs have grown consistently without necessarily being reflected in yields, suggesting that not all this investment was delivering returns, said the firm’s report.

While fertiliser costs fell for the fourth year in a row, spending on sprays continued to rise and was 45% up on 2010 levels.

Over the past 10 years CFA terms had become far more robust, moving much closer to a 50:50 overall income split between farmer and contractor, even where there were several tranches of surplus split, said head of agribusiness Jonathan Armitage.

“A fundamental issue about returns in these agreements is that it’s all about farm performance, not about whether you add £5/ha to the farmer’s prior charge or to the contractor fee.

“It’s about whether you’ve got the right people doing the right things and producing consistent results in a sustainable way on these farms.”