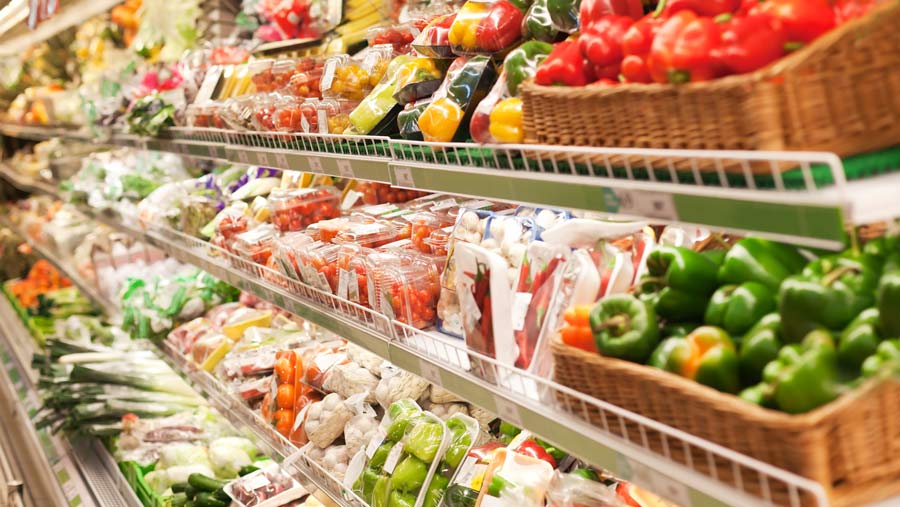 The government is holding a consultation on how effective the Groceries Code Adjudicator (GCA) has been and whether it should be replaced.

The GCA was established in 2013 to monitor fair practice in the food supply chain between retailers and suppliers. Currently, 14 retailers are signed up to the groceries supply code of practice.

The adjudicator is overseen by the Competitions and Markets Authority (CMA) and the government is interested in potentially transferring its functions to the CMA to improve efficiency.

Minister for small business, consumers and labour markets Jane Hunt launched the consultation and aims to establish how well the body has performed its statutory obligations.

“In light of the need to ensure efficiency of public bodies, we would like to consider those questions again in the current review.

NFU chief food business adviser Amy Fry said: “The Groceries Code Adjudicator is incredibly valuable to the food supply chain; holding retailers to account and allowing farmers and growers to highlight breaches of the Groceries Supply Code of Practice without fear of repercussion.

“The NFU is aware of the statutory review of the GCA and will be responding in due course.”

“Over the years, power has become highly concentrated in the hands of a few big supermarkets, with attempted mergers and acquisitions by the likes of Amazon having the potential to give some companies even more market dominance.

“With rampant inflation putting even more pressure on the already tumultuous retailer-supplier relationship, now would be the worst time to end the Groceries Code Adjudicator role.

“We should be doing the opposite and instead consider expanding its remit so it can make meaningful interventions that make food fairer for everyone.”

Responses can be made through the government website or by email

The GCA’s 2022 survey results from 2,500 responses were published in June and suggested the relationship between retailers and suppliers had weakened as a result of inflation.

According to the responses from direct suppliers, 18% had incurred significant costs due to inaccurate forecasting by retailers.

Asda was the supermarket which had the most issues raised, with 4% of its suppliers raising an issue with the retailer in the last year.

Mark White, the GCA, said: “Inflation has affected the entire groceries sector as witnessed by the sheer scale of requests from suppliers to increase prices.

“I am concerned that the pressure has impaired relationships and created wider problems.

“My priority is to work with all the retailers to ensure they treat their suppliers fairly as they navigate the cost price process during this difficult time.”