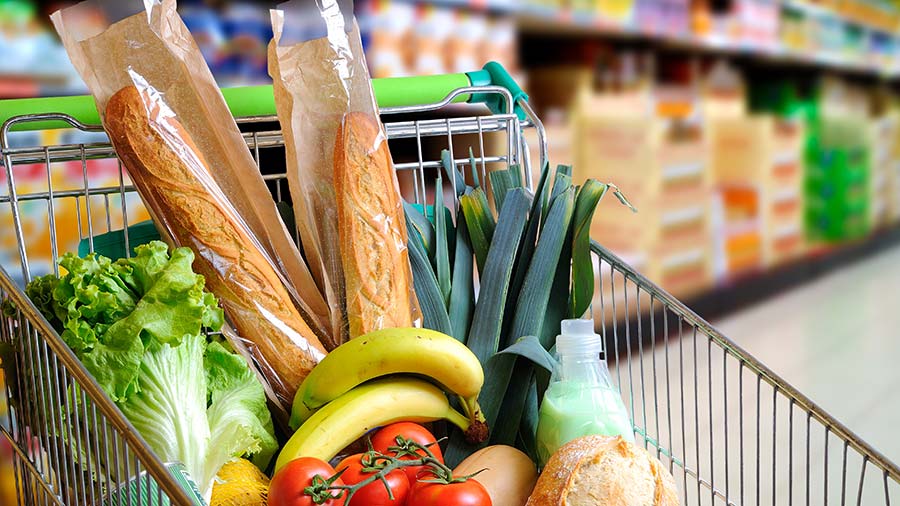 The Groceries Code Adjudicator (GCA) is inviting suppliers to share their experiences of how the major retailers are responding to requests for inflationary price increases, as part of the 2022 GCA annual survey.

Although the code does not directly regulate the prices paid by retailers, adjudicator Mark White has indicated he may intervene if issues that do fall within his remit – such as retailer delisting a supplier – arise as a result of those requests.

The survey, which opened on 17 January, is run each year to check that the largest 13 retailers are treating their suppliers fairly and lawfully.

This year it has been updated to include topical questions about supplier requests for cost price increases and how the regulated retailers react to mentions of the code.

The questions include how many people have asked for a price increase in the past 12 months, how long it took to conclude that request and what was the result.

Respondents also have the option of ticking a box if they have experienced a “refusal to consider a cost price increase [CPI]/unreasonable delay in agreeing or in implementing an agreed CPI”.

Mr White said it was the second survey he had run as part of the GCA and he could not overemphasise how valuable he found the results from the first, which was completed by a record number of suppliers.

“Supplier responses are particularly valuable at this time as the sector is experiencing such fast-paced change and the information they contain can give me early intelligence of any major issues emerging.”

Responses from 2021’s survey had helped him to progress discussions with the senior leadership of the retailers and their code compliance officers about issues such as delisting, forecasting and suppliers’ concerns about the increasing numbers of inexperienced buyers they are encountering.

“I have been pressing the retailers to ensure they have the right training and support in place to help these new buyers build strong and effective relationships with their suppliers so that they have a deeper understanding of the businesses they are working with.”

The survey is available until Sunday 27 February and the results will be announced in late spring 2022.

The NFU is running a one-day training course for members to help them negotiate cost price increases from their buyers.

The workshop will be delivered by experienced ex-retail buyers who have worked on both sides of the negotiating table.

The event will take part at NFU headquarters at Stoneleigh in Warwickshire on 8 February and will cost NFU members £300, plus VAT.