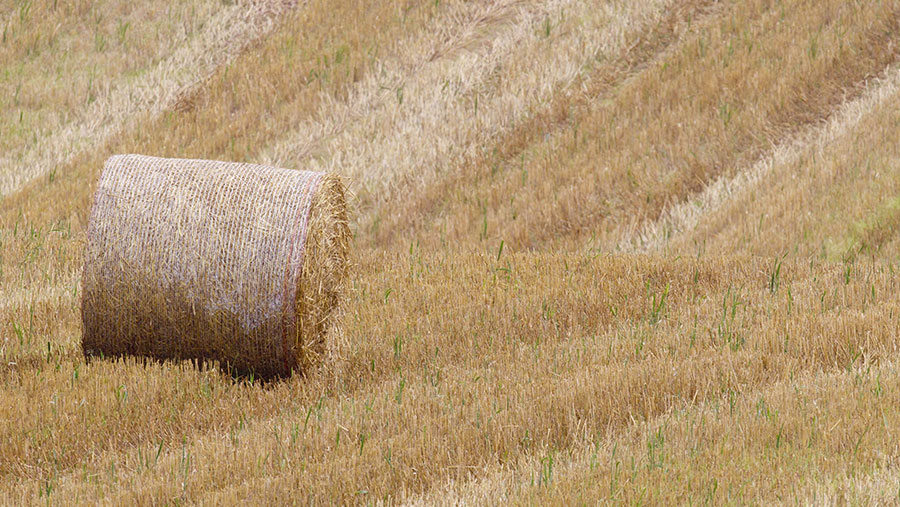 Farmers are being urged to show they remain actively involved in the business when setting up contracting agreements – or risk being penalised.

It follows a recent court case concerning a farmer with a secure Scottish agricultural tenancy who contracted out his farming activities and lost its statutory protection as a result.

The case – Fyffe v Esslemont – was heard in Scotland. But the Central Association of Agricultural Advisers (CAAV) says it has implications for farmers in England and Wales too.

See also: What you need to know – farm contracting terms and conditions

The courts found the tenant had substantially abandoned agricultural use of the farm for the purposes of a trade or business, explained CAAV secretary and adviser Jeremy Moody.

“The court asked if the agricultural activity on the land was part of the tenant’s trade or business and found it was not – it was conducted on a day-to-day basis almost entirely by others.”

While this case revolved around the protection of an agricultural tenancy, other cases have shown farmers can lose valuable agricultural tax reliefs by not actively farming.

“To benefit from the status of being a farmer, the farmer must take responsibility for positive husbandry of the land,” said Mr Moody.

“That can be delivered through properly managed, genuine contracting and grazing arrangements.”

Mr Moody said this means getting the business deal right, recording it in the agreement and then following it in practice.

He added: “This is not about labels, but realities.”

In the Scottish case, the arable contracting arrangement used by the tenant was found to be a sham, leaving the contractor with a free crop of spring barley after an exchange of paper invoices.

The sham agreement had been designed to avoid looking like sub-letting, which was forbidden under the tenancy.

But the court found the tenant was not exposed to any business risk and described the arrangement as an entirely artificial paper exercise.

The farm tenant had also set up sporadic grazing lets which the court found to be inadequate.

They did not constitute the sale of grass and there was no evidence the tenant undertook any management to maintain the quality of the sward, with all work done by the graziers.

In its decision on the case, the Scottish Land Court described some of the key features of a “true contact farming” agreement.

Such agreements should constitute a formal contract, regulating the rights and responsibilities of the parties, Mr Moody explained.