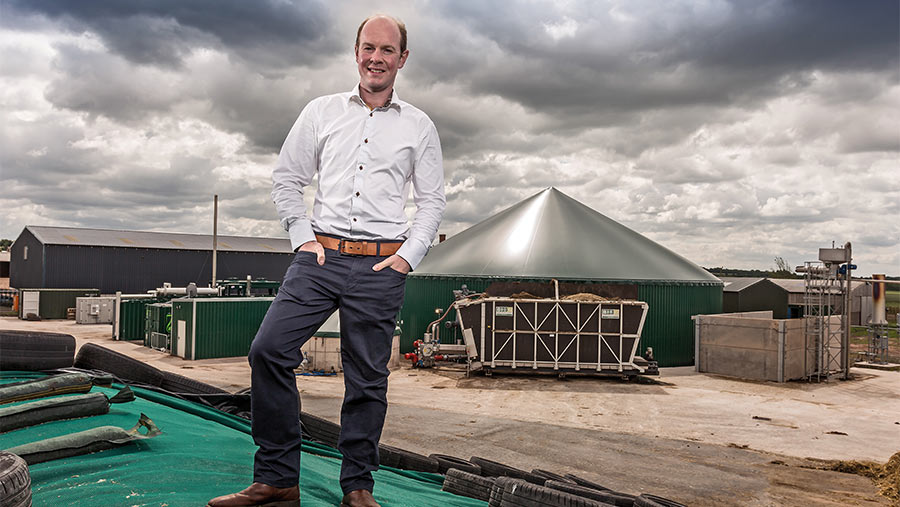 A farmer and entrepreneur has turned to a green direct-lending platform to refinance and upgrade a multimillion-pound anaerobic digester.

The holding produces maize to fuel two AD plants, while pasture is cropped for hay and haylage.

The combined heat and power units are sited on farms nearby and one of the two has capacity to produce up to 250kW of electricity and 549kW of heat.

The plant was awarded 2018 “On Farm Biogas Plant of the Year” by the Anaerobic Digestion and Biogas Association.

It was initially 100% funded via £2.65m from a finance company over three years, but the loan came with a hefty 12% interest rate.

Mr Greenow said that time to secure funding was limited because the aim was to get the AD plants running quickly while renewable heat incentives were still at a higher rate.

“We wanted to move quickly and accepted the offer so we could get the business moving,” he said.

“The longer-term plan was always to refinance at a lower rate once the deal period came to an end.”

The use of maize was also seen as a short-term policy because the high-input crop was on a relatively marginal site. It requires irrigation during droughts and risks soil degradation in wet spells.

Mr Greenow felt that environmental risks and growing a feed crop for a bio-digester went against the spirit of the renewable energy business.

Instead, he wanted the AD plant to make use of waste and that meant an upgrade to the digester, requiring further investment money.

He began shopping around for a bigger loan at a lower interest rate last year as the initial financing arrangement was coming to an end.

By the time a lender had been chosen, Mr Greenow had researched more than 80 companies.

“We had a lot of offers from potential investors who wanted to buy the business, or at least buy into it through a share system,” he said.

“But we didn’t want to lose ownership and control of the venture by having shareholders.”

Among the finance offers was one from Abundance – a crowdfunding platform offering ethical investment opportunities via debentures.

A debenture system differs from shares because investors do not receive returns from owning part of the capital. Instead they buy into the debt and finance deal, receiving returns from the interest charged.

The offer appealed to Mr Greenow because it was a long-term arrangement and the capital remained under his control.

Based on a 16-year loan with interest at 7.1%/per annum, the funding would cover the costs of financing the digester and its upgrade to use waste.

The upgrade was to purchase an add-on piece of equipment, known as a BioCrusher, developed in Austria by BioG GmbH.

The equipment pulverises rather than chops waste straw, which makes it easier to break down in the plant and so releases energy more efficiently.

Straw is then combined with slurry at an 80:20 ratio.

Mr Greenow said stocks for the AD and BioCrusher combination would be drawn from local farms.

In return, the farmer-suppliers would receive fertiliser in the form of the digestate by-product from the AD plant.

This recycling element was important to securing the deal because it would enable the plant to move away from using a feed crop. The use of waste rather than feed made it a more attractive proposition for ethical investors. 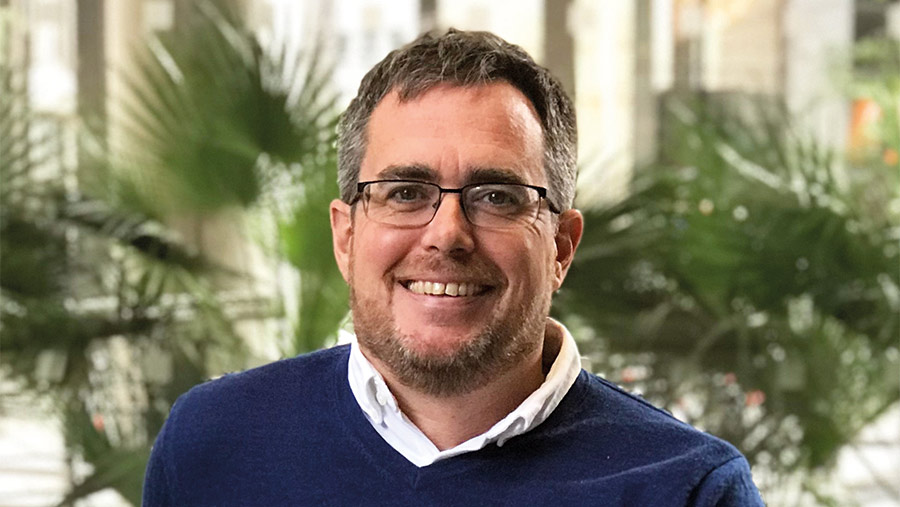 “AD is the unsung hero of the renewable energy sector and we have been looking for an investment in this sector for many years,” Mr Davis said.

The minimum investment in Agrogen debentures is just £5, and it is eligible to be held in an innovative finance ISA, Mr Davis explained.

Mr Davis said the funding platform is looking to invest in other farm-based and agricultural ventures.
These include: