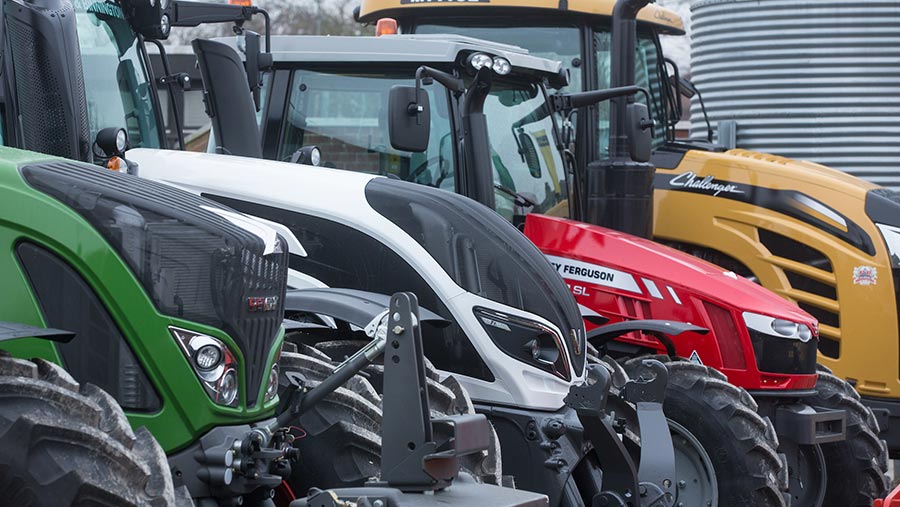 UK tractor registrations in July were 44% lower than in the same month last year, says the Agricultural Engineers Association (AEA).

AEA economist Stephen Howarth pointed out that the total for July 2019 was somewhat inflated by pre-regi,strations ahead of minor regulatory changes, exacerbating the size of the drop in the July 2020 number.

“The registrations data suggest that perhaps around 400 extra machines were recorded in July 2019, compared to what we might have normally expected based on the months either side. There might be other reasons for some of those, but some will have been pre-registrations,” said Mr Howarth.

“Compared with the previous five-year average, July’s total was down by less than in April and May, although more than in June.”

Machinery investment generally was very cautious in the first half of the year, owing to the wet autumn and winter, followed by Covid-19 and drought, said Mr Howarth. However, the past couple of months had generally been more positive and orders had turned up, he said.