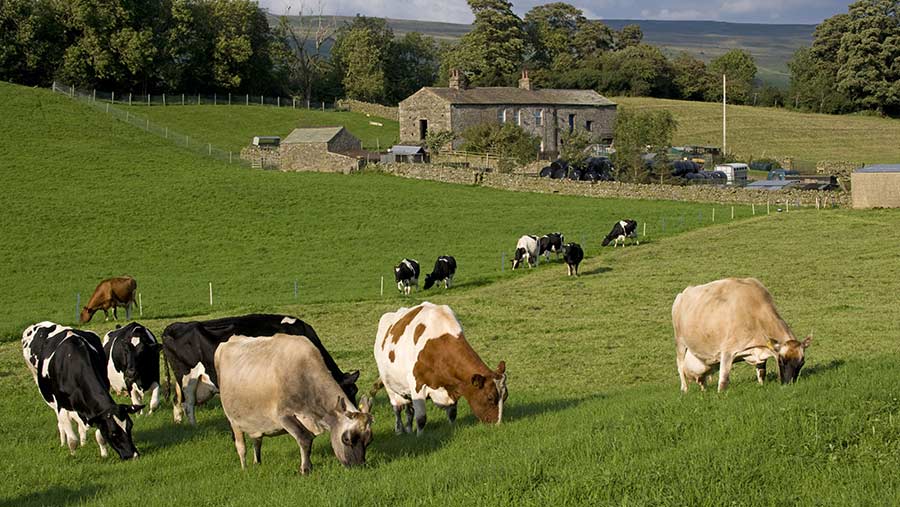 Higher input costs wiped £1bn from the profitability of UK farms in 2018, according to revised figures from Defra.

The government has updated its estimate of the Total Income From Farming (TIFF) for 2018, suggesting that the combined profitability of UK farms is likely to be 18% lower than in 2017.

TIFF is defined as the total profit from all UK farming businesses on a calendar year basis.

The data shows that while gross output rose by 2% in 2018, because of better prices for key commodities, in general, all costs were higher.

The livestock sector saw the biggest increase with the cost of animal feed estimated to be £509m higher in 2018 than during the previous year.

This was due to a combination of farmers needing more feed because of weather-related fodder shortages and the increased cost of that feed, due to higher cereal prices.

Rising global oil prices also had an impact – pushing up fertiliser costs by £116m and energy costs by £113m – despite farmers’ usage of both being down.

The rise in the National Living Wage saw average labour costs rise by £112m putting a further dent in profits.