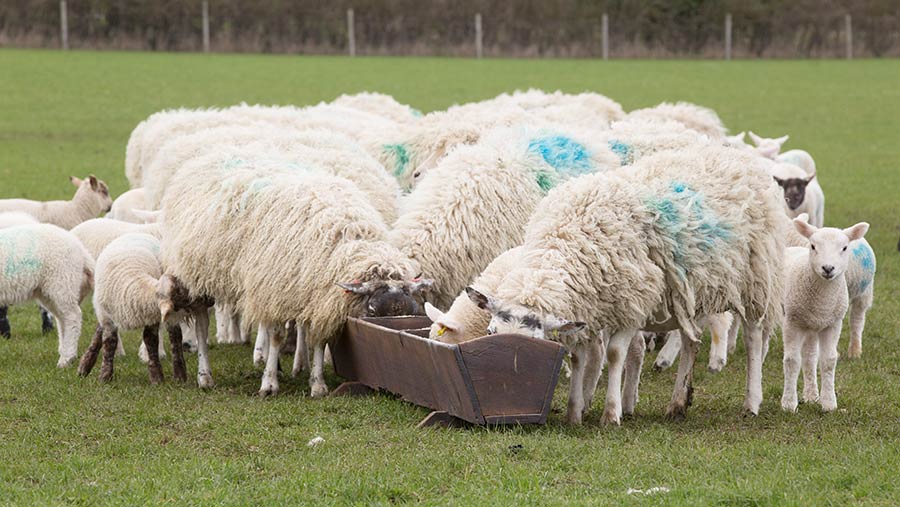 UK farmers are forecast to see lower profits in 2018 after spending nearly £1bn more on agricultural goods and services.

The profitability of livestock farmers is likely to be hardest hit as the largest part of the increased spending was on animal feed, which rose by an estimated £600m.

The rise is likely to have come from the dual impact of rising crop prices through the year and increased consumption, after the Beast from the East prolonged winter feeding and the dry summer caused increased use of supplementary feeding.

There have also been increases in fuel and fertiliser costs.

Although there was a 3% increase in the value of livestock output, the higher costs and a 1% fall in the value of crop outputs is being forecast to cause a 15% decline in the TIFF value, a measure of the total profit generated by UK farmers.

Last year the TIFF was at a four-year high as rising incomes from milk, increased crop production and a high subsidy figure outstripped a 4% rise in costs.