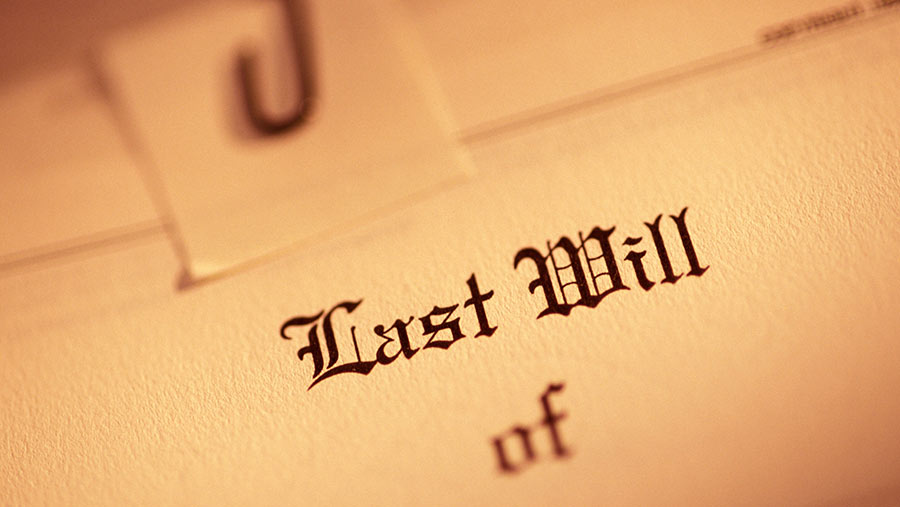 The government has scrapped plans for a new probate fee structure that would have seen a 30-fold hike in charges to some estates.

The fee is paid to receive a grant of probate which is required to administer the estate of someone who has died.

But the planned change would have introduced a sliding scale with higher value estates in England and Wales paying as much as £6,000 to obtain the grant.

The government had hoped to introduce the new system on 1 April 2019.

The deadline, and its threat of higher charges, prompted many executors to rush to submit applications before the legislation came into effect, said accountant Dyke Yaxley .

The rush caused a logjam and the wait to receive a grant of probate rose to six to eight weeks by the end of August.

However, before it could become law the probate grant system needed a motion to be passed by Parliament.

With Westminster embroiled in Brexit negotiations the proposals were continually being side-lined.

Campaigners also put the plans under pressure by arguing it was unfair to introduce higher charges when the process cost the same to fund, regardless of the estate’s size.

A House of Lords committee branded the move a stealth tax as part of the extra fees were to be siphoned off to fund other parts of the courts and tribunals system.

The combined pressure has prompted a Ministry of Justice (MoJ) U-turn, which has confirmed the proposals would be ditched.

A statement by the department said: “While [probate] fees are necessary to properly fund our world-leading courts system, they must be fair and proportionate.

“We will withdraw these proposals, and keep the current system while we take a closer look at these court fees as part of our annual wider review.”

Law Society president Simon Davis said the charges would have been excessive and could have caused significant cashflow issues for the bereaved.

“The government’s decision to raise probate fees via statutory instrument was particularly concerning as it would have allowed the fee increases to bypass full parliamentary debate. This would have set a dangerous precedent,” Mr Davis said.