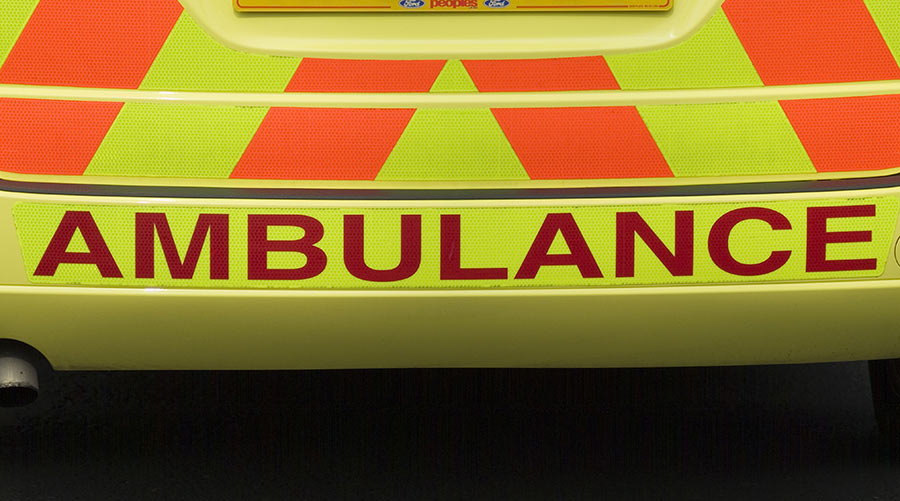 A young man who was catastrophically injured when he fell headlong from a ladder on his family farm, has won more than £6m in damages – money that will be paid by the insurer and used to pay for his lifelong care.

The 21-year-old was alone on the farm and working unsupervised on a retaining wall when he fell in 2013, London’s High Court heard.

The ground was muddy and uneven and was “clearly not a safe place to be working up a ladder”, said barrister Elizabeth-Anne Gumbel QC.

The man, who was known to suffer from epilepsy, was found unconscious several hours later, having suffered spinal injuries that left him tetraplegic and confined to a wheelchair for life.

Lawyers on his behalf sued the family partnership that runs the farm, blaming the accident on health and safety breaches, including the fact there was no scaffolding, which would have given him safe access to the top of the wall.

“This was an isolated family farm, and health and safety was not at the front of anyone’s mind,” the judge, Sir Robert Francis QC, observed.

Primary liability for the accident was admitted by the partnership’s insurers, who have agreed to settle the man’s claim for £6.6m.

Approving the settlement, Sir Robert said the man’s mother and sister had “done an extraordinary job” in looking after him since the accident.

However, his sister was shortly due to get married and move away from the farm, increasing his need for professional care.

Arguments that he had himself been careless in using the ladder were taken into account when negotiating the settlement.

The money will be managed by a lawyer on the man’s behalf and used to fund the lifetime of care that he will need.

The court also granted full anonymity in the case.