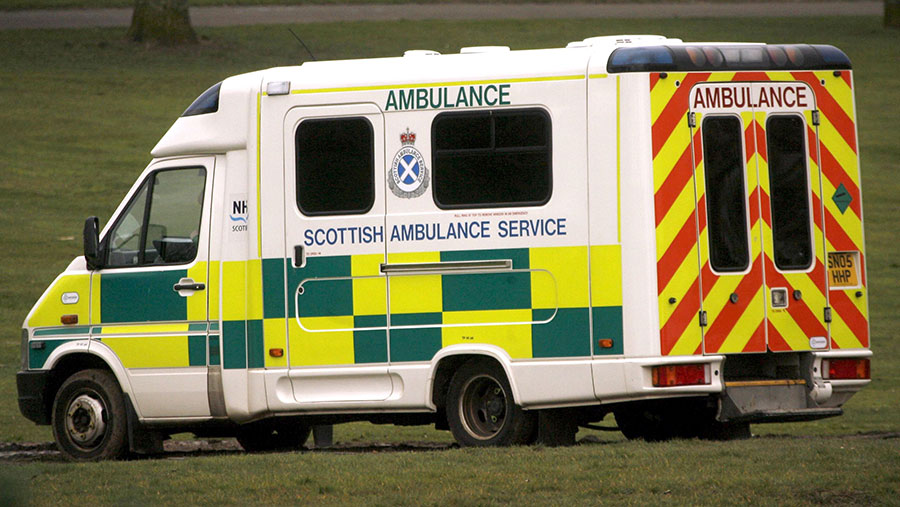 A toddler has died after he was knocked down by a tractor on a farm in Scotland.

Police are investigating the circumstances surrounding the tragedy.

A Police Scotland spokesman said: “Police in Fife are investigating after a child was killed during a collision on a farm.

“The incident happened about 5.10pm on Tuesday 14 February at a property in Crossgates.

“A three-year-old boy sustained fatal injuries after he was involved in a collision with a farm vehicle and was pronounced dead at the scene.

“Inquiries into the full circumstances surrounding this matter are continuing.”