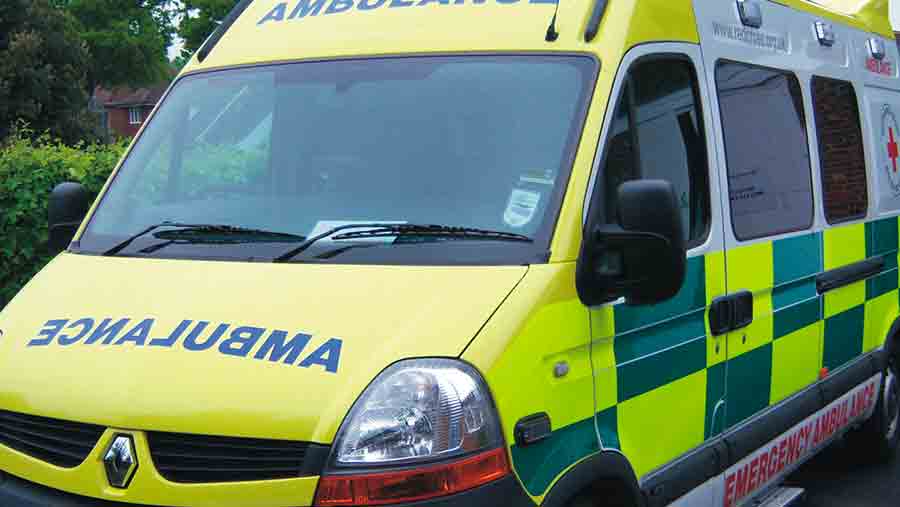 A four-year-old boy has died in an incident on a farm in Northern Ireland.

Police attended a farm in the Maguiresbridge area at around 8.30pm on Thursday (6 April) following a report of an incident involving a child.

“Local PSNI will work closely with the Health and Safety Executive as they investigate the circumstances.”

The incident follows a spate of deaths on farms in Northern Ireland last year including that of Breige McKeefry – a 70-year-old woman who died in October after being attacked by cattle that she was helping to move on the family farm.

In the weeks preceding her death, young farmer James Irwin, 30, was killed after becoming trapped in farm machinery in Co Tyrone on 11 September. Father-of-five Alastair Sloss also died in a slurry accident on 14 October.