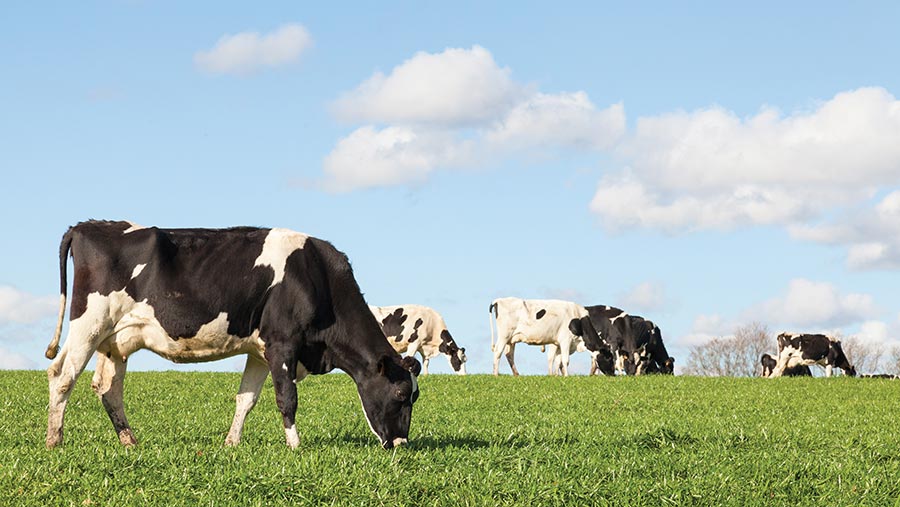 Farm accidents involving cattle are resulting in injuries as severe as those seen in high-speed car crashes, says a surgeon.

“Some of these injuries are equivalent to high-velocity car crashes,” said John-Henry Rhind, an orthopaedic surgeon at Royal Stoke University Hospital, Staffordshire. “It is quite alarming and something many people aren’t aware of.”

Mr Rhind said he was so concerned about the nature and extent of the injuries that he wrote an academic paper examining the subject.

Findings from his study – the first of its kind – are due to be published in The Journal of Emergencies, Trauma and Shock.

Half of those farmers arriving at A&E after a cattle accident required an operation. These ranged from broken bones requiring the insertion of a metal plate to serious spinal surgery and chest wall reconstruction.

Cattle‑related injuries are a significant cause of severe morbidity and mortality, the study says. They are also under‑reported and awareness should be raised of the public health risk.

“Patterns of injury are similar to high‑velocity road traffic collisions,” the study says. “Bull‑related injuries, or trampling in particular, should alert the clinician to more significant trauma.”

Fractures were the most common overall injury associated with bovine trauma, followed by cardiothoracic and neurological damage.

The study also highlights the significant chest and head injuries most associated with fatalities.

Trampling injuries were most common, with 86% of trampled patients sustaining major trauma. Indirect injuries included being crushed against a farm gate.

Up to 24% of the injuries involved farmers and farmworkers or their family members.

Older farmers are more likely to be involved in a cattle-related accident, the study suggests, with men over 50 being the most common demographic.

But the paper says non-farmers are also at risk, particularly in England where a considerable network of public footpaths crosses farms and fields.

Beef and sheep farmer Richard Isaac suffered three broken ribs in an accident involving a heifer at his farm near Ynysybwl, Glamorgan.

Mr Isaac said he always put farm safety first – but was taken by surprise on this occasion when a normally docile animal decided not to follow the herd while he and his son were moving cattle in readiness for TB testing. 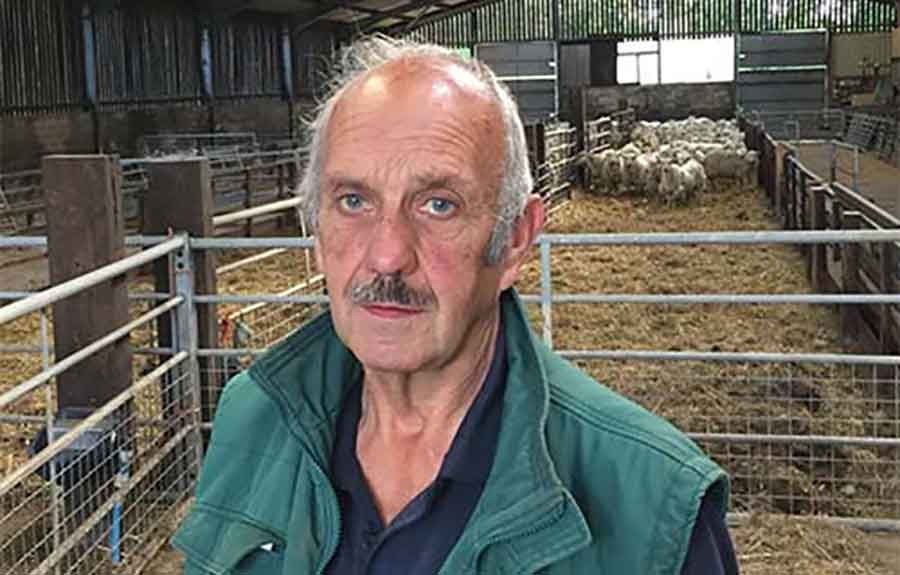 “In the split second I turned my back to go through the gate, one usually quiet heifer panicked and decided to push her head under it in a bid to take a short cut and join the others,” he said.

The gate sprang forward, throwing Mr Isaac face-down on the ground. He was helped to his feet but was in a lot of pain and struggling to move. An X-ray later showed he had three broken ribs.

Urging others to take care when working with cattle, Mr Isaac said: “The accident could have been so much worse. I could easily have lost the ability to work altogether, but I am confident that in time, I should get back to full strength.”