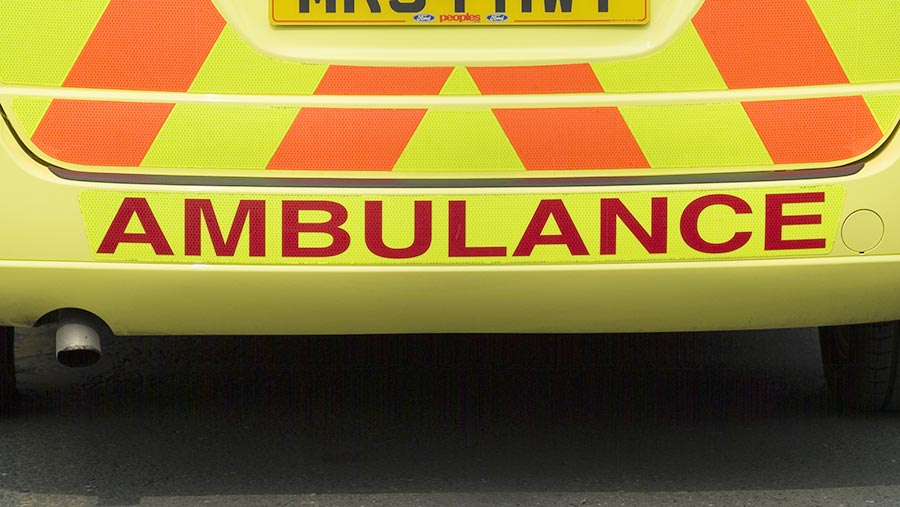 A 67-year-old dairy farmer has died while tending cattle in a field in North Yorkshire.

The man, named locally as dairy farmer Brian Swales, was found on Tuesday (1 August) in a field surrounded by the herd of cattle he kept on neighbouring Doddle Hill Farm, south of Hutton Rudby, near Stokesley.

Police say they were called to the field at about 3.20pm on Monday after being alerted that a man had been trampled by a bull, but it is unclear whether Mr Swales had actually suffered a heart attack.

See also: Livestock cause three fatalities since start of the year

North Yorkshire Police said it is preparing a file for the coroner and an inquest is expected to be opened shortly.

Northallerton and Bedale inspector Dave Murray said: “Police are investigating this tragic incident, but believe there are no suspicious circumstances.

“The man’s family is being supported by specially trained officers at this incredibly difficult time”.

An NFU spokesman said: “We were shocked to hear of the death of such a well-liked member of the local farming community and our thoughts are with his family and friends.

“The police are carrying out a thorough investigation into the incident and hopefully will be able to shed some light on what happened when they make their report to the coroner.”