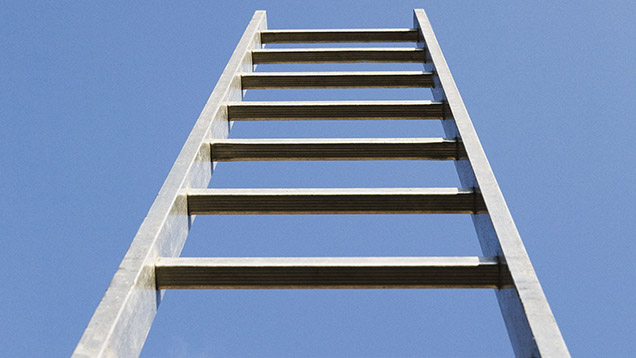 A farm company has been fined £1,500 plus costs after admitting safety failures relating to a worker falling five-and-a-half metres through an abattoir skylight.

A hearing at Eastbourne Magistrates’ Court on 19 June was told that in June 2014 Attila Bus was asked by his supervisor to clean the gutter on the abattoir owned by Tottingworth Farms of Little Tottingworth Farm, Broad Oak, East Sussex.

The court heard Mr Bus was given a ladder that proved too short for the task so he went around to the other side of the building where a set of stairs gave him access to the roof of the abattoir. His supervisor had left for the day.

During the Health and Safety Executive (HSE) prosecution, the court heard Mr Bus climbed on to the fragile roof and while walking over it fell through an unseen plastic skylight.

He fell more than 5m on to a pile of animal skins that he had coincidentally piled up in the area earlier.

Mr Bus broke his wrist in the fall and has since had four operations on his wrist, which he still cannot use for more than a few hours due to the pain.

He has not been able to return to work with the company as he cannot do the lifting required.

The HSE told the court the company failed to organise, plan and supervise the cleaning of the gutter and that the incident was entirely preventable.

After the case, HSE inspector Graham Goodenough said: “Mr Bus was not given equipment suitable for the task and in trying to be a good employee he undertook a course of action that put him in danger. This incident was entirely preventable had the company recognised and followed the guidance available for work at height.

“Companies should be aware that even though their main business may not involve work at height, maintenance such as cleaning out a gutter may mean employees do this work occasionally. The unfamiliarity with this kind of work can mean the risk is even greater. Recognising this and following the guidance will ensure that companies take the steps required to prevent falls from height.”