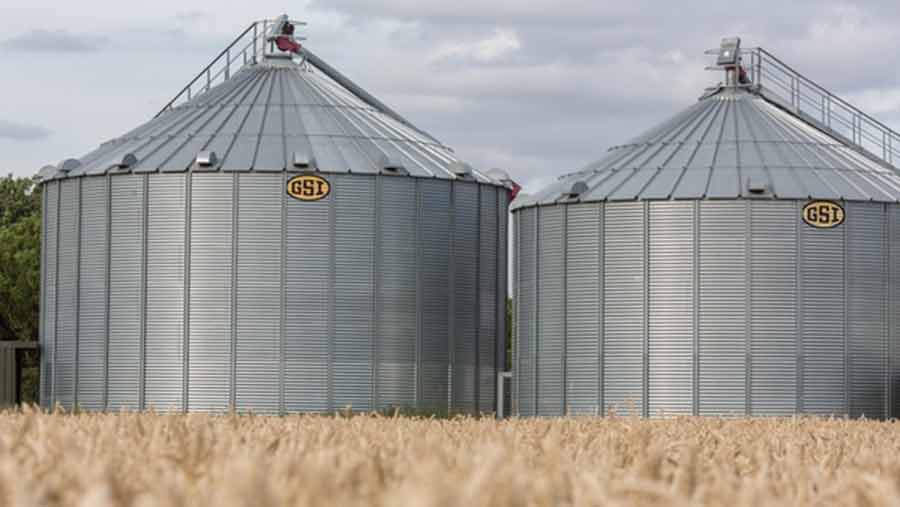 A farm in the Scottish Borders has been fined £45,000 after a young farmworker was killed while trying to clear a blockage in a grain bin.

Jedburgh Sheriff Court heard how Zach Dean Fox, 19, was working for Seamore Farming at their premises at Deanfoot farm in Hawick when the incident happened in 2014.

The court was told that large metal bins were used on the farm for storing grain during harvest time and there was an exit space at the bottom of the bin to allow the grain to escape on to a chain conveyor belt.

It was not uncommon for blockages to occur in the exit holes at the bottom of the bin and Mr Fox was trying to clear such a blockage on 1 August 2014 from within the bin while it still contained a quantity of grain.

He became immersed in the free-flowing grain and died as a result of asphyxiation.

An investigation by the Health and Safety Executive (HSE) into the incident found the system of work in place to clear blockages in the grain bin was inherently and obviously unsafe.

Seamore Farming pleaded guilty to breaching Section 3(1) of the Health and Safety at Work Act 1974 and was fined £45,000.

HSE inspector Allison Aitken said: “This was an entirely avoidable tragedy which resulted in the death of a young man.

“The dangers associated with working within the confined space of grain silos and clearing blockages in grain silos are well known within the farming industry and well documented in HSE guidance.

“Farmers should ensure that they have a safe system of work in place for clearing blockages in grain silos which avoids the need for anyone to enter inside them.

“This can be easily achieved, where necessary, by making some minor modifications to working practices to enable the task to be completed safely from outside the grain silo.”