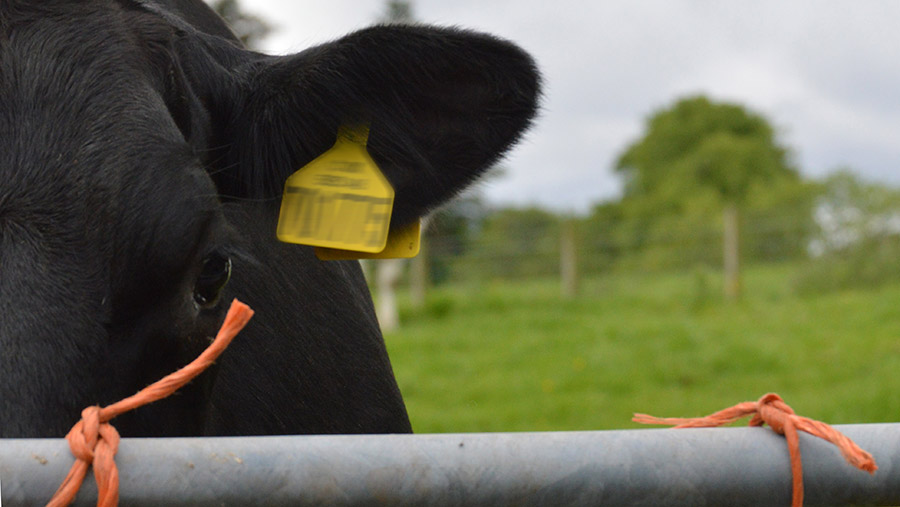 Broken bones, crushed and mangled limbs, work absences and unnecessary medical expenses are some of the results of livestock-related incidents.

While most animal incidents are not fatal, three farmworkers have lost their lives as a result of livestock-related incidents since the start of the year.

“Livestock can be unpredictable, something that even the most experienced farmer can’t plan for,” he added.

Ulster Farmers’ Union deputy president Victor Chestnutt said too many farmers think injuries are just part of the job of working with animals.

“I think we accept that all too easily and it is only when you have a serious injury, you stop to consider the true cost to yourself and the farm of being injured.”

Mr Chestnutt said it was so important to learn from past mistakes and to change how you do things in the future.

As a direct result of injuries or near-misses in the past, he has had the animal-handling areas redesigned and invested in a round forcing pen to allow him to work from outside the handling area.

“We also increased wall heights to prevent the cattle from escaping when distressed and rather than entering a square pen, I use the calving gate to help with the calves’ first feed.”

Anglesey farmer Wyn Jones has worked part-time for his local cattle market for a decade, dealing with an estimated 12,000 animals a year. He also keeps beef, sheep and suckler cows at his own farm, but one minor lapse of judgement last year left him with a broken back and an injured shoulder.

“The accident happened at 3am in the morning. A heifer was calving and I went to see her. I knew this particular cow could be a bit touchy, but we had a mutual respect and she’d always been OK with me.”

That particular night, rather than go through the main door where he could be clearly seen, Mr Jones thought it would be easier to cut through the feed barrier. There was plenty of light, but his approach “spooked” the cow and she knocked him to the floor.

He managed to escape and help deliver the calf. But he was in great pain and he was diagnosed with a hairline fracture of the back and was off work for the next two-and-a-half months, meaning he lost valuable income.

Mr Jones’ advice to others is to “know your handling place, have an escape route and don’t cut corners”.