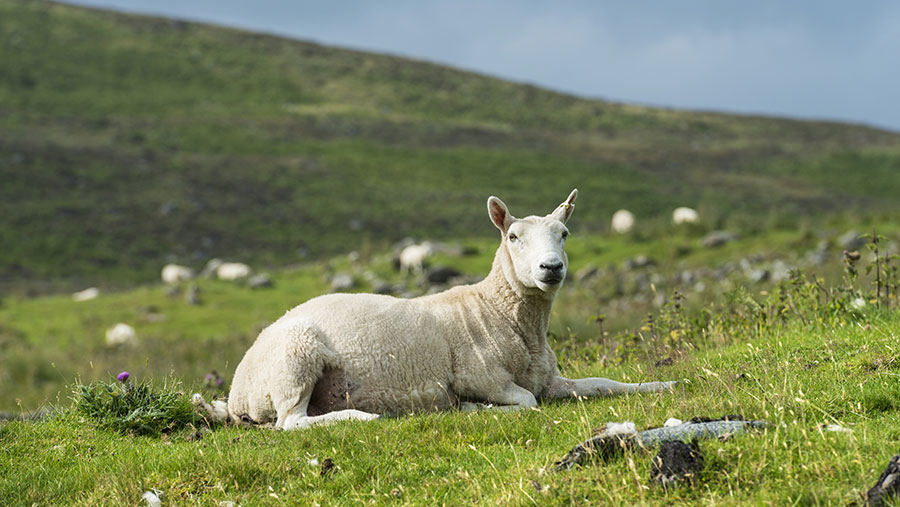 A farmer has been charged with failing to prevent sheep and cattle from wandering on to the busy A9 road in the Highlands.

Police Scotland said it had received “numerous complaints” from members of the public after sheep and cattle were seen running loose on the road at Cambusavie, north of Dornoch.

The force said there had been a “continual presence” of animals on this section of the trunk road and it will be the subject of a report to the procurator fiscal. 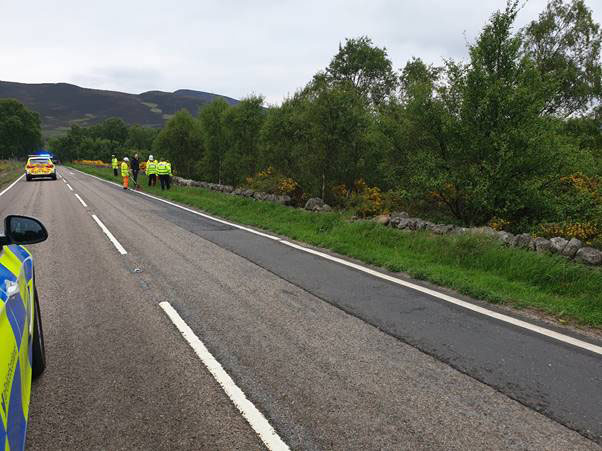 Officers attended the scene on Tuesday 2 June along with partner agencies, including Bear Scotland, the organisation responsible for managing trunk roads, the Animal and Plant Health Agency (Apha) and the Scottish government rural payments and inspections division.

A 71-year-old man has been charged with failing to manage livestock.

PC Martin Macrae, of the Road Policing Unit in Dingwall, said: “Members of the public have raised concerns regarding the continual presence of sheep and cattle on this section of the A9 truck road at Cambusavie, north of Dornoch.

“The presence of livestock running loose on a main route presents a real road safety risk to drivers and our more vulnerable road users, such as motorcyclists, where the consequences could be devastating.”

Vivienne Mackinnon, Apha veterinary lead for north Scotland, said: “Anyone who keeps livestock has a duty to protect the welfare of the animals in their care, including from potential injuries caused by road traffic accidents.

“In this case, not only were the animals at risk, but also the public. We urge farmers, landowners and livestock keepers to ensure that their animals are kept safely away from busy roads.”