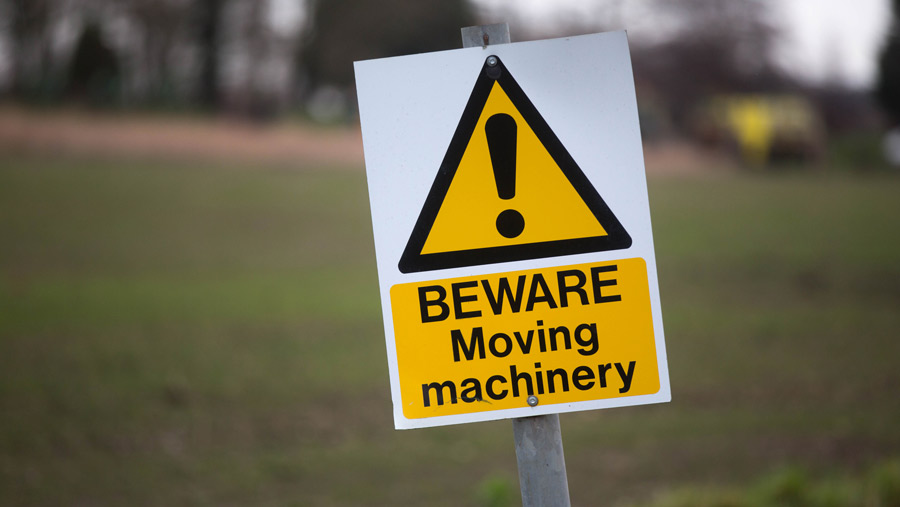 A farmer died after being hit by an excavator driven by his son when he stepped into the machine’s path without warning, an inquest heard.

Gareth Thomas Griffiths, 62, was installing drainage on Pant Yr Yrfa Farm in Cwmbran, when he was struck on the head by the excavator’s bucket.

The accident took place on 20 April last year and Mr Griffiths was rushed to University Hospital Wales, in Cardiff.

However, despite desperate attempts to save him, he died the following day from catastrophic brain injuries and spinal fractures.

Mr Griffiths had been working alongside his son Matthew, while his second son Christopher operated the JCB excavator.

Matthew Griffiths told Gwent Coroner’s Court in Newport that the pipework had been laid and the three men were replacing soil in the trenches.

Matthew and his father had been standing outside the radius of the machine’s swinging arm.

“My father, I believe to get a better view, but without warning or indication, stepped forward into the swinging circle of the excavator,” Matthew told the court.

“From what I could see, when my father stepped forward, he would’ve been obstructed from my brother’s view by the excavator,” he said.

Christopher Griffiths, who confirmed he was experienced and certified to use the machine, added: “At some point my father moved into the swinging circle.”

According to a report in the South Wales Argus, Health and Safety Executive inspector Rob Salmon said reasonable steps should be taken to prevent injuries while undertaking work.

Mr Salmon said the measures should include “some sort of barrier to prevent people approaching the machine”.

But he said that a verbal risk assessment and agreeing to stand outside the radius of the swinging arm was perfectly sufficient in this case.

He confirmed that the three men had discussed the work beforehand.

The jury returned a narrative conclusion, deeming that unsafe work practices had been a contributing factor to Mr Griffiths’s death.