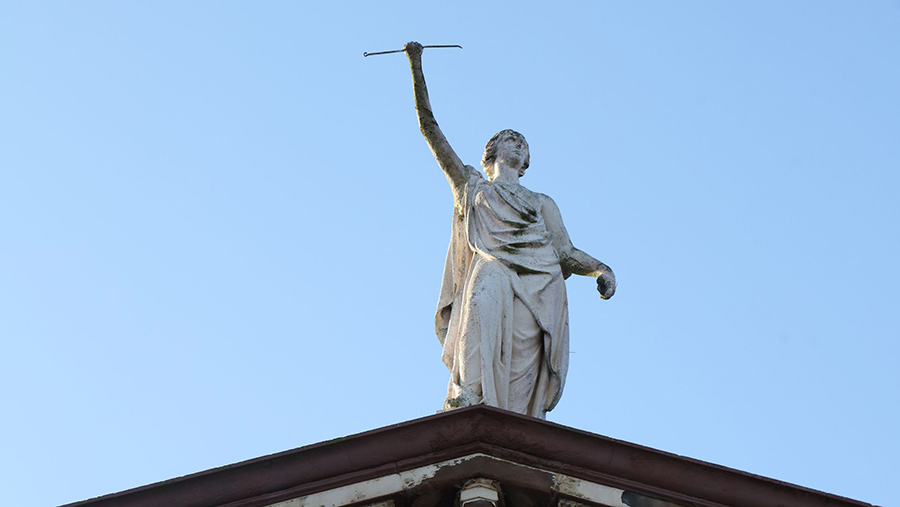 Fines totalling £20,000 have been handed to a farmer and a building contractor for serious safety failings.

A 23-year-old worker suffered multiple injuries after a metal panel fell on him.

Antrim Crown Court heard the worker was helping preparations for the construction of a concrete reinforced wall at the farm of Richard McClure, in Coleraine, County Londonderry, Northern Ireland.

But during the work, a large metal shuttering panel fell on him as he was working close to its base. The worker suffered numerous fractures and injuries in the incident, which occurred on 16 November 2018.

An investigation by the Health and Safety Executive for Northern Ireland (HSENI) found the panel was not properly secured to prevent it falling over.

Mr McClure, a farmer trading as McClure Farms, was fined £10,000 after pleading guilty to one breach of the Health and Safety at Work (Northern Ireland) Order.

S Higgins Construction, for whom the injured man worked, and which is based at Knockloughrim, Magherafelt, County Londonderry, was fined £10,000 after pleading guilty to two breaches of health and safety legislation.

Speaking after the hearing, HSENI inspector Kevin Campbell stressed that all construction work needs to be properly planned.

He said: “Farmers must engage contractors with appropriate skill, knowledge and experience, and all work must be carried out in a safe manner.

“All temporary supports, such as shuttering panels, must be adequately supported  and secured, to prevent them falling over.”