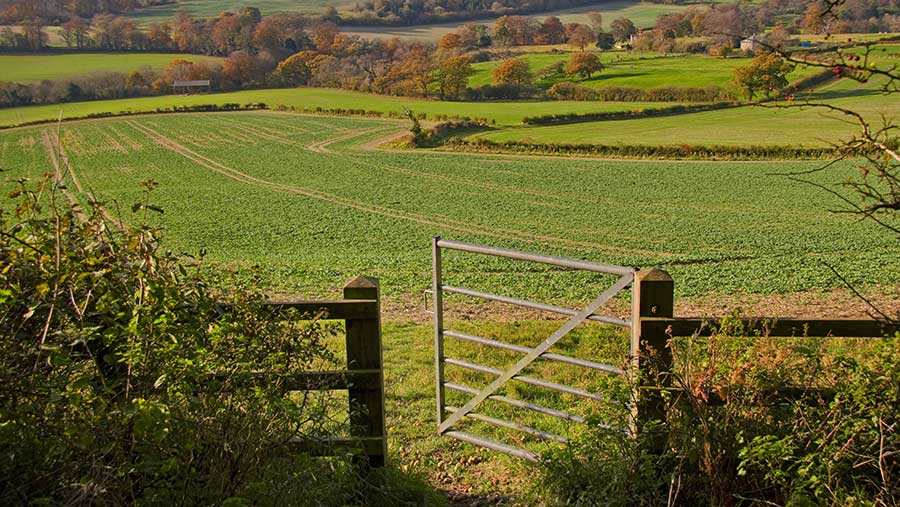 Livestock owners are being advised to review how they secure animals following a road crash which left two horses dead and several motorists injured.

Four people suffered life-changing injuries after two horses strayed from Surrey Grazing near Oxshott, Surrey, and collided with four vehicles on the A3 southbound carriageway.

One of those seriously injured included a motorcyclist who was transporting blood to Frimley Park Hospital.

Horse-keeper Rosemary Gibson-Miller, 49, of Church Hill, Pyrford, was found guilty of allowing an animal to stray onto the highway, breaching the Highways Act 1980.

She was sentenced at Redhill Magistrates Court on Wednesday (11 January), fined £500 and ordered to pay court costs of £700.

The court heard that Ms Gibson-Miller’s two horses, Fox and Lowri, died following the collision, which happened in the early hours of December 16, 2015, near the Esher bypass.

Speaking after sentencing, Sergeant Eddie Ryan, of Surrey Police’s serious collision investigation unit, said: “This was a catastrophic collision that has resulted in life-changing injuries for four people and led to the deaths of two horses.

“It also caused huge delays across the area for more than six hours while the road was closed.

“It is a stark reminder that if you own livestock, or allow livestock to graze on your land near a road that they must be kept in a secure area or there could be tragic consequences.”

Department for Transport statistics show nearly 1,000 accidents in the UK each year are caused by animals in the carriageway. Many of these involve farm animals such as sheep and cows straying onto the carriageway.