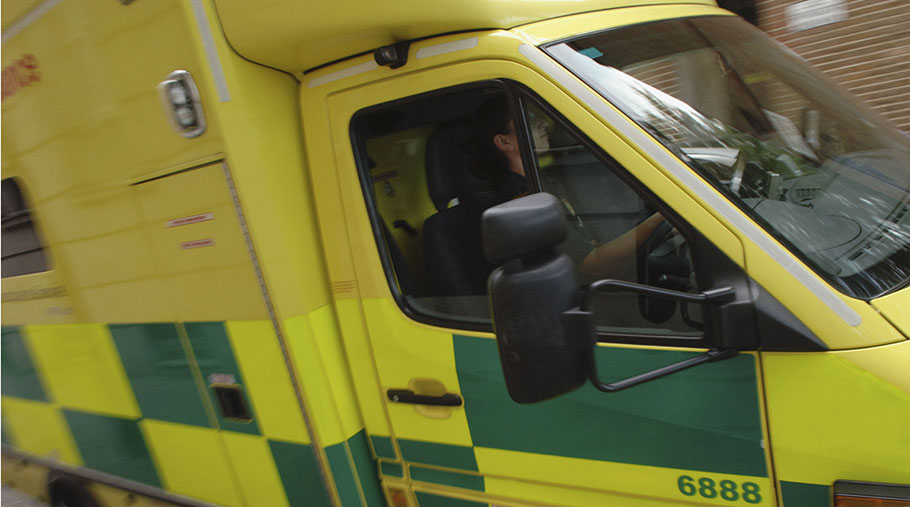 A man in his 40s has died after becoming trapped by farm machinery in Northern Ireland.

Emergency services were called to Moughley Road, in Lisnaskea, just after 12pm on Monday 11 June.

But the man, named locally as Gerry Collins, could not be saved and was pronounced dead at the scene.

See also: Machinery still the biggest cause of deaths on farms

In a statement, the Northern Ireland Ambulance Service (NIAS) said: “We received a 999 call at 12:02pm on Monday afternoon, following reports of a farm incident in Lisnaskea.

“NIAS dispatched two rapid response vehicle paramedics to the incident. No one was taken from the scene.”

According to local reports, the fatal incident involved a slurry mixer. The NI Health and Safety Executive is investigating.

She said: “This a horrific and very tragic accident and I wish to extend my sympathies to the family of the man killed as a result.

“Sadly another farming family has been plunged into grief and they are very much in our thoughts at this devastating time. The man was well-known within the farming community and his character will be greatly missed by all who knew him.

“This is a very busy period for our farmers. However, one death on a farm is one too many and this incident has brought into focus the grim dangers that can exist while working with farm machinery.”

Meanwhile, health and safety chiefs are investigating the death of a man following an accident with a digger on a farm in Aberdeenshire.

The 68-year-old man suffered crush injuries and died following the incident at South Waulkmill Farm, in Newmachar, on Thursday (7 June).