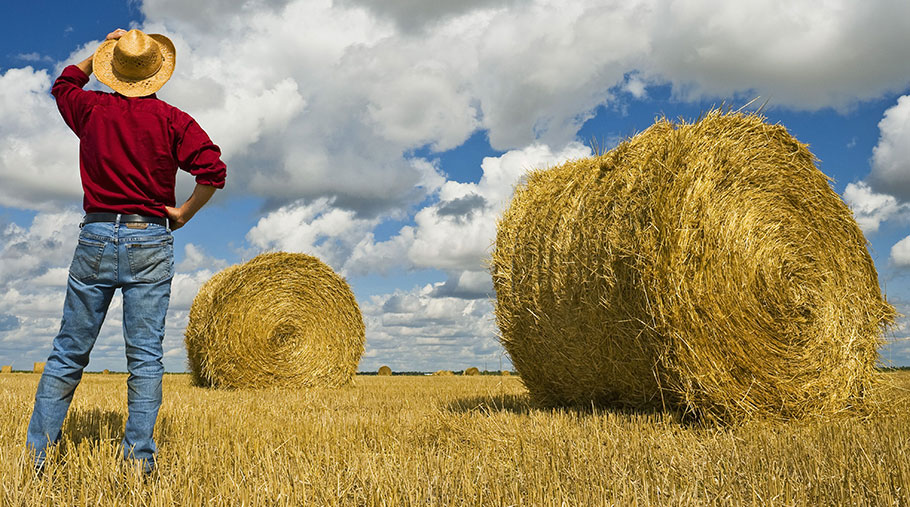 Older workers are especially vulnerable when it comes to farm safety, figures from the Health and Safety Executive (HSE) have confirmed, with almost half of all workers killed on UK farms over the past year being over 65.

The updated figures, which show 14 out of the 29 fatalities recorded come from that age group, have been released to mark the start of Farm Safety Week.

“Unlike other occupations, farmers don’t tend to retire at 65 and often work well into their 80s,” said Stephanie Berkeley from the Farm Safety Foundation.

“Factors such as health, agility and stubbornness combine with risk-taking, fatigue and improperly maintained machinery to create this ‘risk’ nightmare.”

In total, the HSE has revealed there were 33 deaths actually recorded on farms between March 2017 and April 2018, with four being members of the public rather than farmworkers.

Two of them were children, which is why the organisers of the sixth Farm Safety Week are making child safety a particular focus.

“Farms can be wonderful places for children to grow up, but the sad fact is farms are the only workplace where children continue to die, which is heartbreaking for the families involved and a horrific tragedy for their communities,” said Ms Berkeley.

“We want to highlight the importance of child safety on farms and urge farming families to talk openly about farm safety and make it their priority.”

As well as child safety, this year’s campaign is also focusing on mental wellbeing, and the promotion of good practice.

For more information on Farm Safety Week, visit the Yellow Wellies website. Farmers are also being urged to decide on one thing they can change on their farms this week and share it on social media, tagging @yellowwelliesUK or @nfu_farmsafety

This year’s campaign is running under the catchphrase “Your Health, Your Safety, Your Choice”.

A thought-provoking video highlights the importance of choosing to wear a crash helmet when riding an ATV.

It shows a father and son venturing out to feed their sheep, and the potentially devastating consequences of an ATV tipping over – a common cause of head injuries.

Livestock – the number one cause of farm fatalities 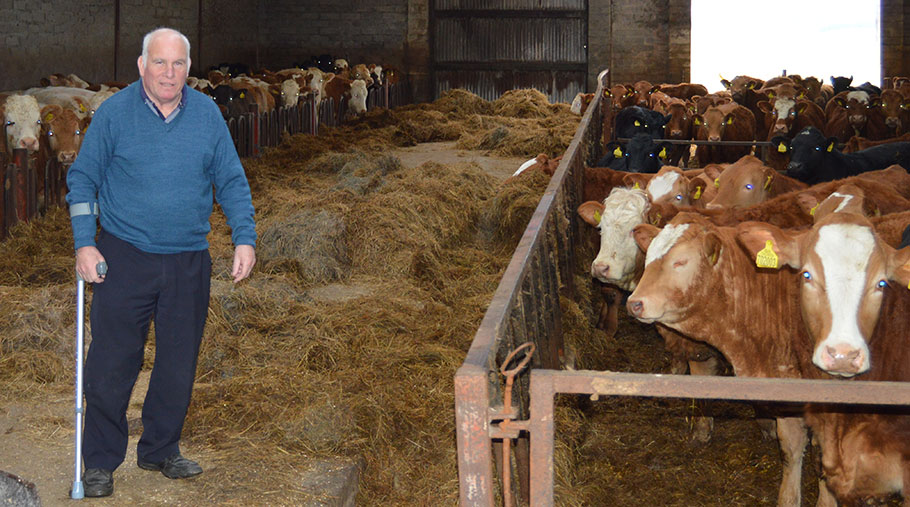 HSE data provides a breakdown of the causes of farm accidents, with livestock accounting for a quarter of all fatalities last year.

One farmer who was lucky to escape with relatively minor injuries was Ian Pirie, a cattle and sheep farmer from Maud, Aberdeenshire.

Earlier this year, he was sorting through a pen of cattle and one came up from the behind him, kicking him with its hind legs.

“It happened so quickly,” said Mr Pirie. “I’ve had plenty of kicks by cattle over the past 50 years, so I didn’t think much of it.”

But this time he was left with little to no power and control through his leg and, after leaving it for the night to see if it would improve, he phoned the doctor the next morning.

An initial X-ray showed there was a slight chip to the knee, but further investigation revealed the tendons were all severed above the knee. Surgeons operated the next day, which put Mr Pirie out of action during one of the busiest times of the year.

Mr Pirie is now reviewing and updating the cattle handling systems on the farm, some of which have not changed for many years.