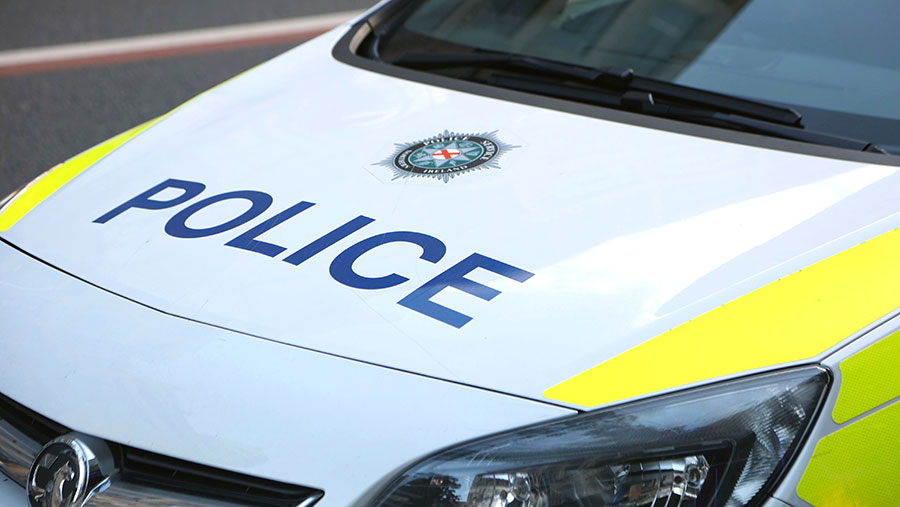 Police in are appealing for information after a young farmer was killed in a road traffic accident in Northern Ireland.

Philip Capper, 29, died after the John Deere tractor he was travelling in veered off the road on the Back Road, in Drumbo, County Down, on Friday 6 July.

The 22-year-old driver of the tractor was arrested at the scene on suspicion of causing death by careless driving. He has been bailed pending further enquiries.

Friends and family have paid tribute to Mr Capper, describing him as a dedicated farmer, talented drummer and machinery enthusiast.

More than 700 mourners turned out to pay their respects at a service at Banbridge Baptist Church on Wednesday (11 July). He was buried at Kernan Cemetery in Portadown after the funeral.

Mr Capper, from Gregorlough Road, near Dromore, was originally from the Annaghmore area. He was a member of Battlehill Pipe Band.

In a statement, the band said they were “deeply saddened” his death.

“Philip has been a member of the band for more than 15 years and has been a loyal and dedicated player contributing greatly to our success over the years,” it said.

“Nothing was ever a problem for Philip who was very loyal and dependable. Great qualities along with great ability on the big bass drum and will be greatly missed by us all. Philip enjoyed the fun with the band and was characterised with a great big smile.

“We are really finding this hard to accept this heartbreaking news but can only imagine how the family must feel.

“Our thoughts and prayers are with his mum and dad, Heather and Howard, his brother David and sister Joanne and extended family circle.

“All the members of Battlehill Pipe Band are thinking of you all at this sad time. God bless.”

Appealing for witnesses, Inspector Robinson, of the Police Service of Northern Ireland (PSNI), said: “The man [Philip Capper] was a passenger in a green John Deere tractor that, it is believed, left the road shortly after 9:15pm.

“The Health and Safety Executive have been informed. Police are appealing for anyone who may have dash camera footage from the area, anyone who witnessed the collision, or anyone who was travelling on the Back Road and who observed the tractor prior to the collision to contact local officers in Lisburn or the collision investigation unit on 101 quoting reference 1474 06/07/18.”