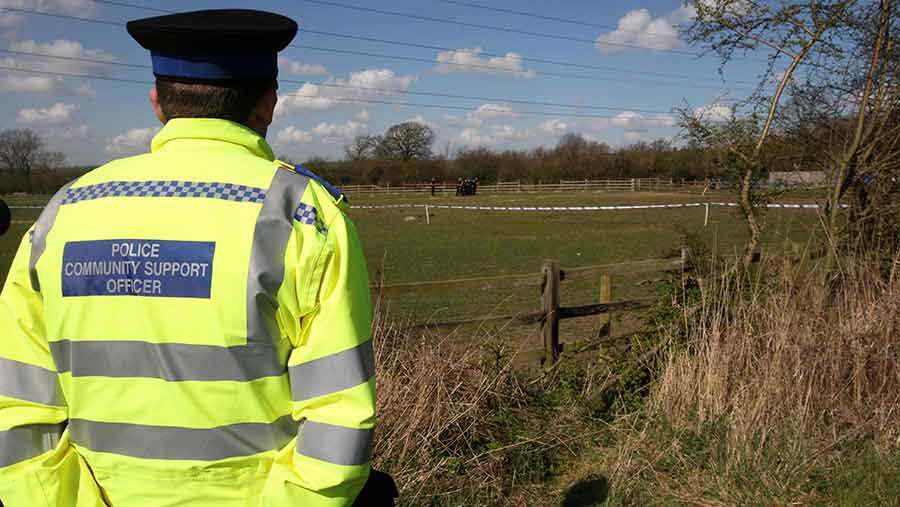 A series of fatal accidents involving elderly farmers has highlighted the increased risk farming activities can pose to the over-65s, and prompted the NFU to urge farmers to take steps to safeguard their safety.

Three farmers, all over the age of 65, have died in unrelated accidents in different sectors of the industry since the start of May.

Police Scotland said a 76-year-old man was found dead at a croft in the Borgie-Skerray area of Sutherland on 1 May.

On 2 May, a Warwickshire farmer suffered fatal injuries when a section of the tree he was working on fell and crushed his tractor. 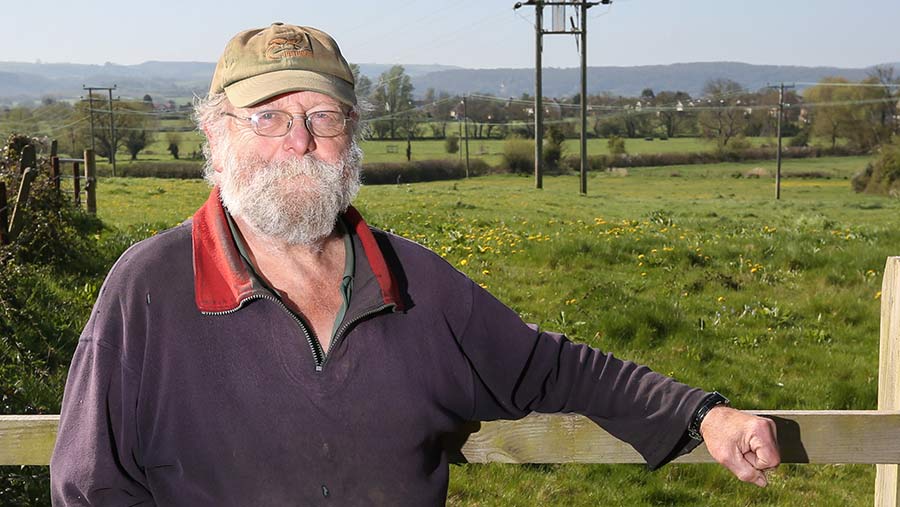 And on 9 May, Somerset rare breed farmer Andrew Sheppy, 68, died from a fall at his farm at Cobthorn Way.

In response to the fatalities, the NFU’s farm safety and transport adviser, Tom Price, called on farmers working beyond the state retirement age to take reasonable steps to ensure their safety.

Writing in a blog, Mr Price said: “It is very common for people over the normal retirement age to continue in active roles in farming businesses.

“The wealth of knowledge and experience that older farmers possess is invaluable for the industry, but at the same time it must be recognised that a decline in agility and resilience is inevitable with advancing years and needs to be taken into account.”

Health and Safety Executive figures show that farmers aged 65 and over make up 30% of fatal accidents that have occurred in agriculture over the past 10 years.

Mr Price said that by managing the risk posed by age, such as through carrying out a risk assessment, older farmers can continue to work in the industry and use their knowledge and experience.

Elderly farmers planning on working alone, for example, should let other people know when and where they will be working, keep in touch by mobile or radio, and agree times to make contact, he added.

Two other preventable incidences have highlighted how farmers must stay vigilant to safety risks.

Last week, farmworker Richard Bray, 58, was found dead in his tractor on farmland in Marsden, near Huddersfield, West Yorkshire.

His sister-in-law, Rachael Staite, told the Huddersfield Daily Examiner that Mr Bray suffered severe burns, which she believed he sustained by driving over a live power cable.

She added: “Richard was a very sensible guy who knew about electricity, so someone has to be held accountable for this.”

Also last week, Penhill Farm Ltd, of Ferryside Carmarthenshire, and owner Selwyn Andrew Thomas Richards were ordered to pay £30,000 in fines and costs by Swansea Crown Court over the death of a contractor in 2014.

The 43-year-old man was fatally crushed in the farmyard by a poorly maintained telehandler while it was being reversed.

The HSE said the case highlights the importance for duty holders to properly maintain machinery, including mirrors and glass to avoid fatal incidences.