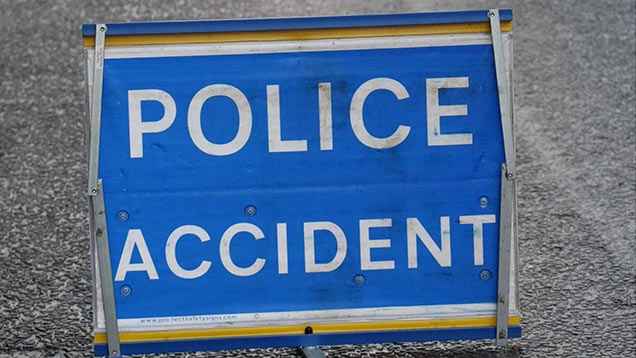 A tractor driver remains in a critical condition in hospital after an accident in Lincolnshire.

The 61-year-old was taken to hospital after police said his tractor was involved in a “very serious” road traffic accident.

The road was closed for several hours after the crash on Station Road at North Thoresby, which happened at 12.40pm on Wednesday afternoon (10 February).

The tractor driver, a local man, was taken to the Diana Princess of Wales Hospital in Grimsby for treatment.

A spokesman for Lincolnshire Police said: “It was a single vehicle incident involving a tractor. One male casualty has been taken to hospital in a very serious condition.”

Anyone who witnessed the accident is asked to call Lincolnshire Police on 101.