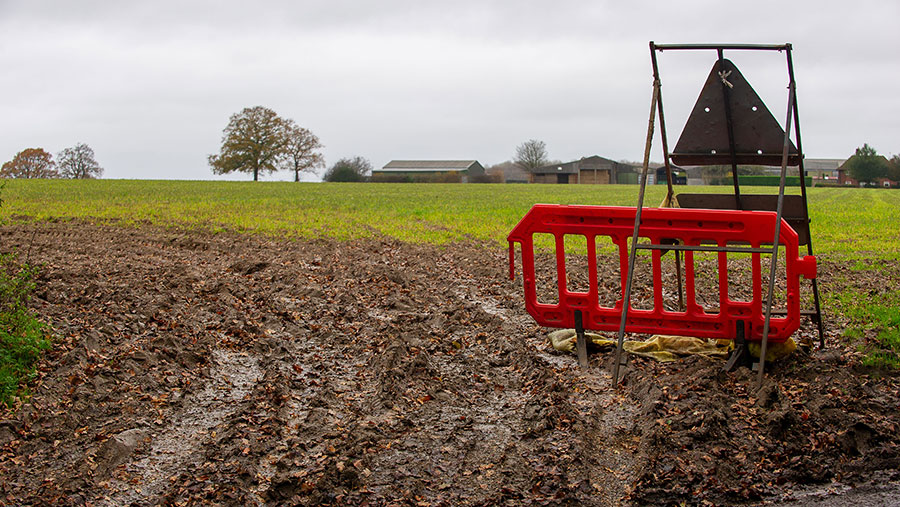 A review of HS2’s land and property acquisition operation contains useful recommendations, but misses fundamental points on dispute resolution and advice, according to the Central Association of Agricultural Valuers (CAAV).

Dispute resolution is a very important area and the report acknowledges that HS2’s current scheme isn’t working because claimants don’t trust it, said Kate Russell, policy and technical adviser at the association.

“They think it lacks independence because you have to choose the person who is going to resolve the dispute from HS2’s own panel.

“It is frustrating that none of the recommendations addresses that very fundamental point, because it would be quite simple to do – HS2 could just ask an independent body, such as the CAAV, to appoint a neutral third person to deal with the matter.”

The CAAV is also critical of the lack of detail in the report on how the commitment by Andrew Stephenson, minister of state at the Department for Transport, to a renewed focus on placing people at the heart of the scheme is to be achieved.

What was in the HS2 report?

The HS2 Land and Property Review was initiated by the Department for Transport in summer 2020 and asked those closely involved with the scheme for their views on how HS2 was delivering its land and property acquisition function.

“From the start of this project, we have asked HS2 to ensure that in everything it does, it balances its statutory powers with a duty of care to all those affected by the scheme,” said Ms Russell.

Another important point not addressed concerns ensuring that all those affected by the scheme can get proper advice.

“We have members involved on both sides, some acting for HS2 and others acting for land, property and business owners.”

“We want HS2 to give more autonomy to its expert agricultural valuers – the people on the ground who really understand farming and rural business – so that claims can be dealt with more quickly and efficiently.”

This would bring them in line with other acquiring authorities and remove unnecessary layers of bureaucracy that creates extra cost and delay, said Ms Russell.

HS2 works are under way for Phase 1 (London to West Midlands), while the Phase 2A (West Midlands to Crewe) Bill is close to completing its passage through Parliament, and early survey work is well under way for the western leg of Phase 2B (Crewe to Manchester).

The CAAV hopes HS2 will take all of the recommendations on board and learn from Phase 1 so that those affected in Phase 2A and 2B will have a better experience.

Among the recommendations that the CAAV welcomes is the intention to introduce more flexibility in HS2’s approach, which should enable it to agree compensation deals that are practical, equitable and timely.

“We have long argued that HS2 should take a more flexible approach, because no two farms, businesses or properties affected by the scheme are identical,” said Ms Russell.

“We look forward to further discussions on how that is to be implemented, because it is likely to require a change in mindset within HS2.”

The report’s commitment to improve IT and administration was also welcome. “It is pretty shocking that we are nine years into this project and the IT still isn’t up to scratch.”