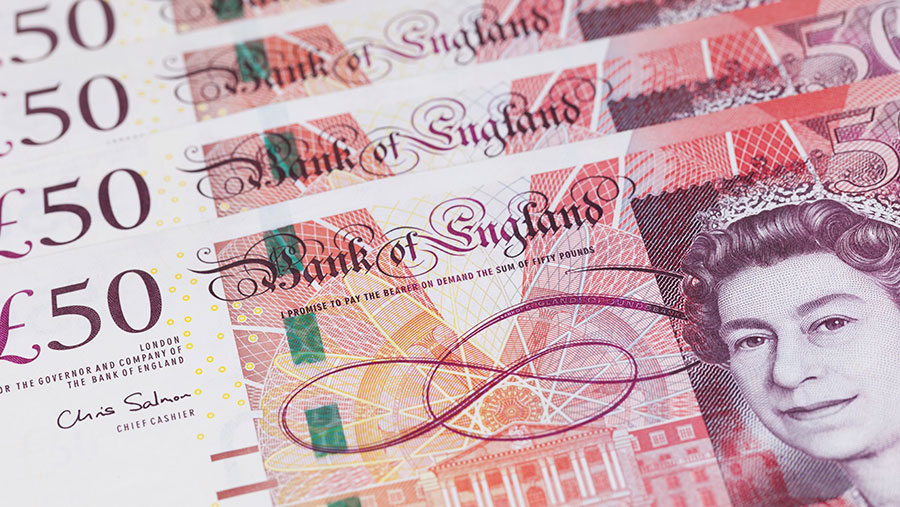 Pembrokeshire-based potato, vegetable and flower specialist Puffin Produce has been acquired from its 16 farmer shareholders in a management buyout.

The co-operative was majority-owned by its growers in Pembrokeshire, but 50% of their stake in the business has now been sold to managing director Huw Thomas and finance director Jon Langmead.

Lifecrown Investments, which had a 49% stake in Puffin and has been a partner in the business for more than 25 years, acquired the remaining 1% of that shareholding.

Richard Hayman, chairman of Puffin Investments Ltd, the holding company for the shares held by the growers, said the board felt the time was right for change.

It was confident the new company structure would ensure a successful potato and vegetable business in Pembrokeshire for the future, Mr Hayman said.

Puffin Produce was formed in the 1970s to help farmers market potatoes. It has since built its success on developing robust and sustainable supply chains.

It also supplies retailer own-label potatoes, vegetables and daffodils under its own Blas-y-Tir brand.

In a statement to Farmers Weekly, Mr Thomas said it would be business as usual.

Puffin’s cultural roots as a business that had shares held by growers would ensure it remained focused on a supply chain that works for its customers, colleagues, farmers and other suppliers, he said.

“Quite simply, without our growers, there is no Puffin Produce business. It is our ambition to work closely with each of them going forward, which will include us having joint business plans together.’’

Puffin is supplied by a  total of 28 growers.

Mr Thomas said the confidence of shareholders in the new structure and what it meant for them going forward was evidenced by 100% of them voting in favour of the change.

There has been a high level of investment in Puffin Produce in recent years, including in high-quality cold storage and packing facilities.

The agenda of the new owners is to continue with that investment strategy, which will include further automation in the Haverfordwest factory, said Mr Langmead.

He confirmed the company planned to expand its offering, and said the change would help accelerate those plans.

There is speculation that this could include expansion into dairy processing.

Mark Harrod, a joint director in Lifecrown Investments, also has business interests in the dairy sector. He is a director of RE Evans Farms Limited and, in 2017, that company acquired two dairy farms in Pembrokeshire.

Mr Harrod said the business had grown and changed substantially over the past 10 years and that had set it up to fulfil the opportunities it saw ahead.

The news of the management buyout comes in the week that Puffin Produce announced a partnership with Aldi to stock its exclusive range of local Pembrokeshire Early potatoes in stores across Wales.