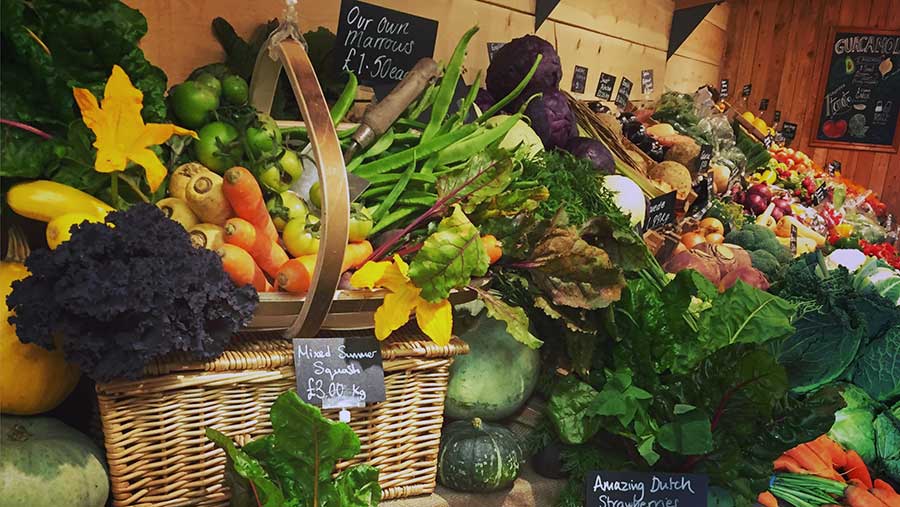 The UK organic sector has joined forces to warn that £225m worth of export trade is at risk unless mutual recognition of the UK’s and EU’s organic regulations is agreed as part of Brexit trade negotiations.

More than 30 organisations have signed a letter to the government warning that organic food exports from the UK to the EU face an outright ban if an equivalence agreement is not reached as part of a trade deal.

An equivalence agreement would mean official confirmation that the UK’s organic food standards have been assessed as being equivalent to those in place in the EU.

The letter warns that unless this equivalence is recognised as part of the negotiations, the UK will lose access to EU markets automatically at 11pm on 31 December 2020.

This would result in “significant practical and financial problems”, resulting in the need for a lengthy certification process for UK organic producers to check they also comply with EU regulations.

In the meantime, producers would be forced to remove the word “organic” from any packaging on product they were exporting, which would be likely to mean the loss of their premium status.

Exports of UK organic food and drink to the EU are currently worth about £225m, with this trade also providing a market outlet for by-products such as organic whey for which there is currently no processing infrastructure in the UK.

Total trade in organics between the UK and the EU is worth nearly £750m.

Roger Kerr, chairman of the UK Organic Certifiers Group (UKOCG), said: “The market for organic food is an essential and growing part of the UK’s import and export economy and is one of very few sectors which potentially face overnight exclusion from a vital market if a mutual recognition agreement between the UK and EU is not achieved before the 31 December deadline.

“By co-signing this letter as a sector, we are urging the UK government to recognise what is at jeopardy here as we enter a new regime with the EU.

“Securing mutual agreement between the UK and the EU in relation to organic certification must be a priority for the negotiators.”

Signatories of the letter include the NFU, Soil Association, Organic Farmers & Growers, Organic Trade Board, Omsco and the Food and Drink Federation.