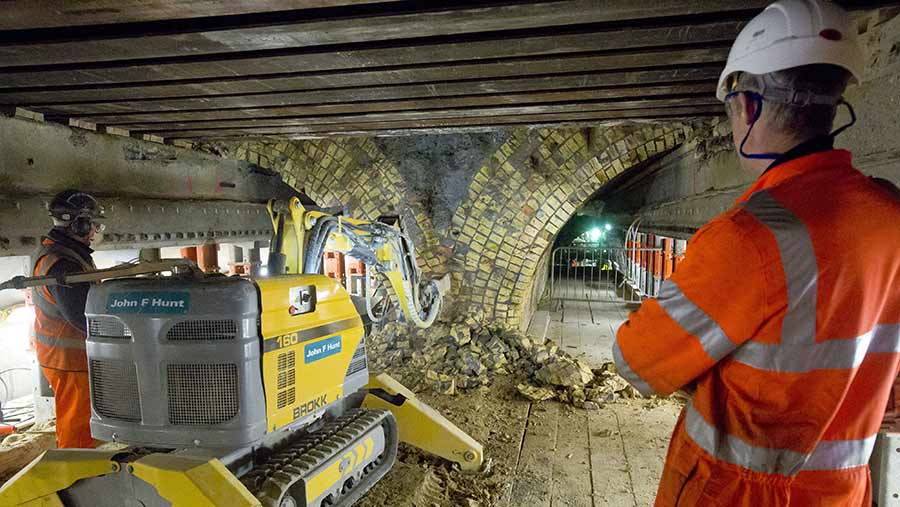 A farming family from a London borough, who built two sheds to expand their business, has had to pay £26,000 towards the cost of Crossrail.

The family was charged the Mayoral Community Infrastructure Levy (MCIL) – a levy to raise £600m for the transport link – when they successfully applied to put up two portal-frame buildings measuring 32m x 11m.

Half of all councils in England and Wales have implemented a Community Infrastructure Levy (CIL) – a charge on floor space created to generate funding for local priorities such as roads, schools and flood defences.

Many new agricultural buildings are being caught up in the rules.

The family’s storage barn and livestock shed, which were to house 45 head of Hereford-cross breeding stock plus calves, was due to cost about £160,000 – but they had to pay £26,000 on top of this.

“We have children who want to carry on the farm and yet every time we try to put up barns we have to pay through the nose for it,” said one of the family members, who did not want to be named.

After a failed appeal to the Valuation Office Agency, top city barristers advised there was little chance of a legal challenge succeeding.

Despite getting some support from the NFU’s Legal Assistance Scheme, the family was left with huge bills.

“The road we went down led us to barristers charging £200/hour. It was such a horrible time for us, and we ended up losing.”

It seeks contributions ‘from developers for additional floorspace they create across London’ by charging between £20 and £50 for every square metre they create.

Few farm businesses remain in the London boroughs, but Farmers Weekly has found that this is not an isolated case.

“We feel very cheated that we had to pay this,” the farmer said. “It was just awful and unfair and the whole thing just sticks in my throat.”