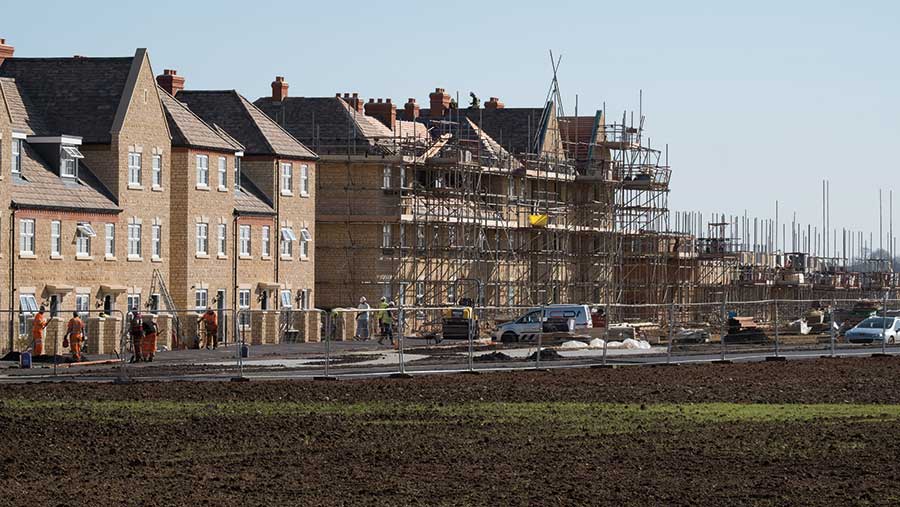 A government plan to unblock stalled development schemes by introducing a Nutrient Mitigation Scheme run by Natural England (NE) has been cautiously welcomed.

Plans have been announced which will seek to drive down nutrient pollution, allowing for development to proceed in local planning authorities affected by nutrient neutrality rules.

Nutrient pollution, especially from increased levels of nitrogen and phosphates, has become a growing problem for freshwater habitats and estuaries, leading to excessive growth of algae, known as eutrophication.

Local planning authorities can only approve a development project if they are certain it will have no negative effect on legally protected sites for nature.

This means that those seeking permission which will have the knock-on effect of raising nutrient levels must put in mitigating measures to neutralise the impact of their development. This can result in paying to offset their obligation on other land.

To ease the situation, the government has announced a new legal duty on water companies to upgrade wastewater treatment works by 2030 in nutrient neutrality areas.

It will also introduce a Nutrient Mitigation Scheme that will allow developers to buy “nutrient credits” to allow them to proceed with projects.

The credits will be generated by creating new habitats, predominantly wetlands and woodlands, supported by shorter-term measures to buffer watercourses and fallow land.

NE is still working in the operational details of the scheme, but has said it will work with local landowners and green groups to help them create the habitat.

NE will then issue nutrient certificates to eligible developers who can use them for planning applications in areas covered by nutrient neutrality advice.

It is anticipated the scheme will be up and running by the autumn, although there may be an element of phasing-in where mitigation is most needed.

There are already examples of landowners beginning to take agricultural land out of production to generate credits, but this latest move is a significant decision, given NE’s guidance that mitigation should be maintained for at least 80-125 years.

Mark Tufnell, president of the Country Land and Business Association, said it cautiously welcomed the announcement, but nutrient neutrality was still a long way away.

“While this is welcome, paying delivery partners to offset pollution should only ever be an interim measure,” he said.

“The issue remains that many landowners have planning applications stuck in the planning system, which is already creaking at the seams.”

Mr Tufnell said investment was needed to increase the number of planning officers to reduce the ever-growing backlog.

“We continue to argue that planning applications related to agricultural developments should be fast-tracked,” he added.